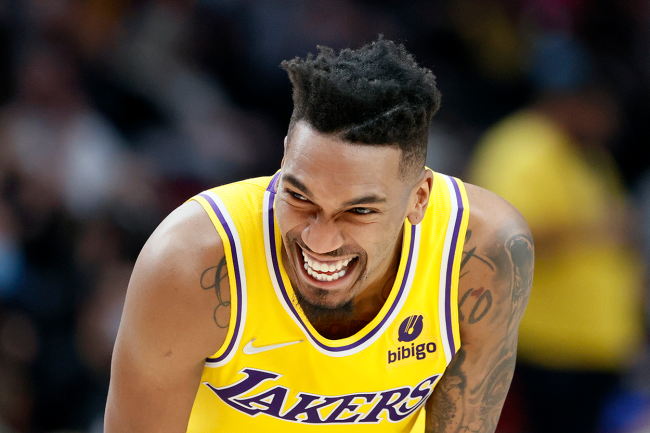 Malik Monk has always had a thing for Iggy Azalea and it was not a secret by any stretch of imagination. After four years of shooting his shot, he finally got a date.

In 2018, as a 20-year-old, second-year player, Monk first pulled up from half court and commented on one of Azalea’s Instagram posts. Azalea, who was 27 at the time, posted a photo from the iHeart Radio Music Awards.

Monk commented on her post “need!” and Azalea commented back “haha, 😜 thanks” 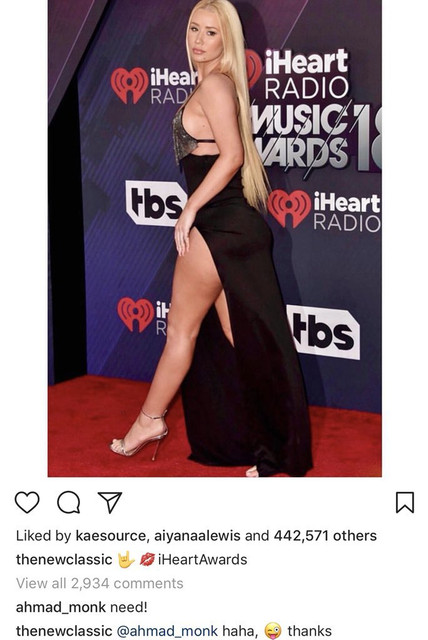 That was four years ago. Since then, Monk has been persistent in his pursuit of the Grammy-nominated Australian rapper, singer, model and musical artist.

It is unclear exactly how many times that Monk commented on Azalea’s instagram posts, but there was at least one other instance. That time, however, Azalea did not reply. 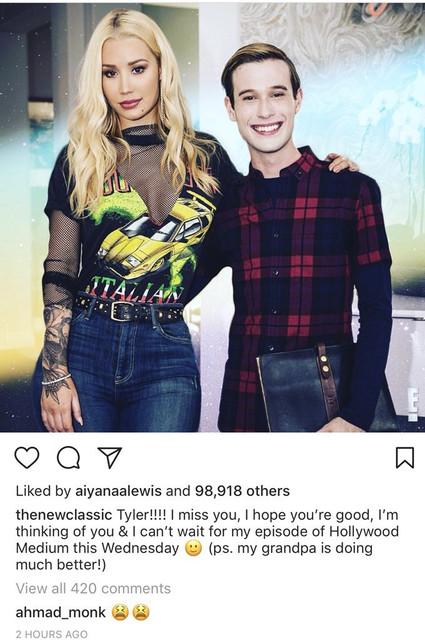 Whatever happened between Monk’s first comment as someone who wasn’t legally allowed to drink in 2018 and 2022, it worked. Whether that was consistent commenting, or sliding into Azalea’s DMs— whatever it was, it paid off.

On Monday, Monk and Azalea went on a double date with Anthony Davis and his wife Marlen. The 24-year-old Lakers hooper took the 31-year-old rapper out to Giorgio Baldi in Santa Monica.

After four years of chasing Azalea, Monk got his wish. He said he “needed” her four years ago and now he is a great lesson about never giving up on your dreams, kids.