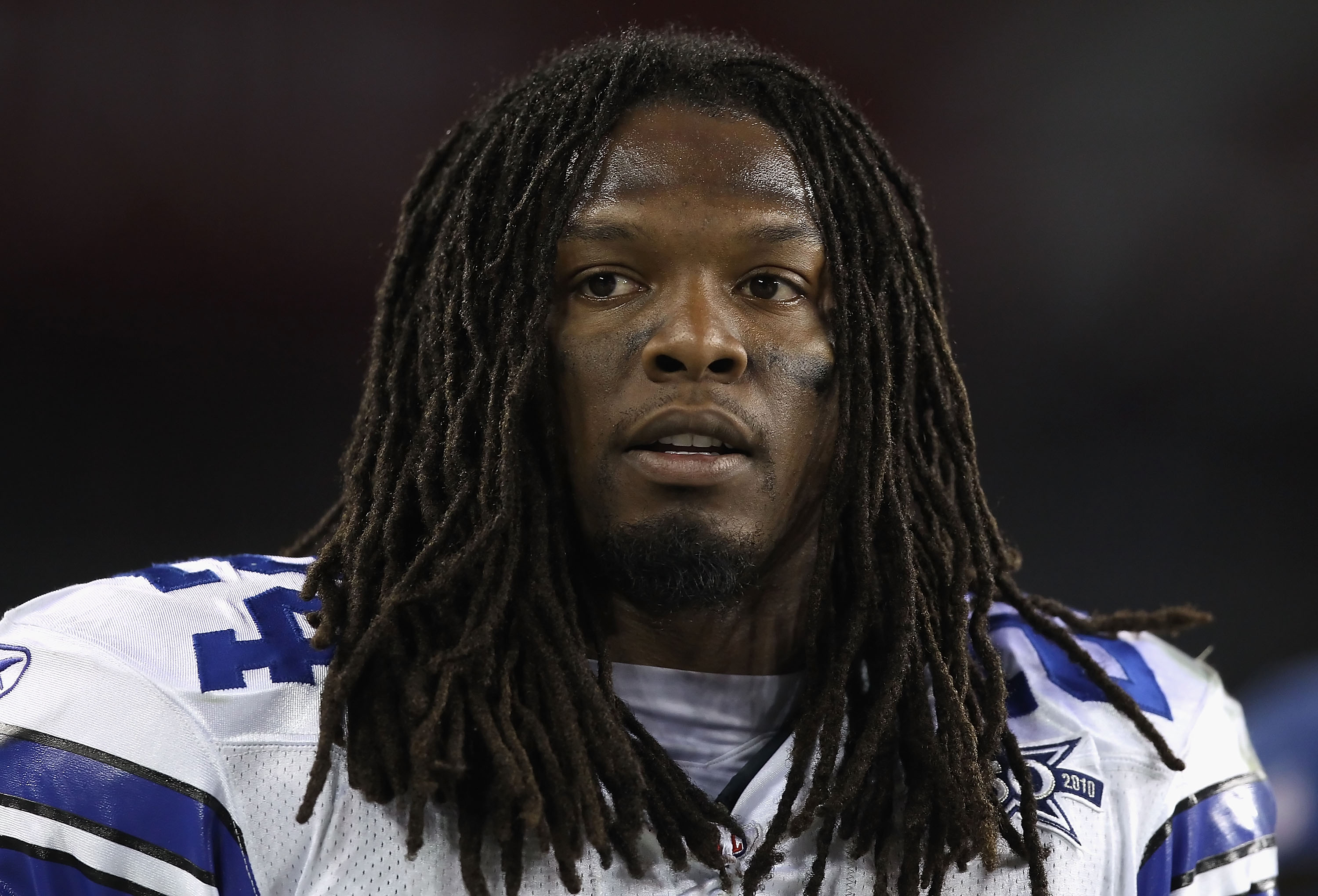 Last month, the 38-year-old Barber was found dead inside his apartment after police responded to a wellness check.

Former Dallas Cowboys running back Marion Barber was found dead in his apartment by Frisco police on Wednesday, per multiple sources. The cause of his death is unknown. A Frisco police spokesperson said: “Officers are currently out on a welfare concern, but we are unable to provide any further information at this time.” Barber was 38. His birthday is June 10. Barber played seven years in the NFL, including six for the Cowboys, between 2005 and 2011.

On Monday, TMZ obtained an autopsy report, saying that Barber died of a heat stroke inside his apartment. Police believe that Barber may have been working out in a “sauna-like” condition before his death. There was no evidence of drug overuse at the time of Barber’s death.

According to the full autopsy report obtained by TMZ Sports, Barber died after he had appeared to have been exercising in “sauna-like conditions” in his apartment.

In the documents, officials say Barber’s body was found in his residence where the thermostat was set at 91 degrees, and the heat was set to “on.”
Investigators noted there was exercise equipment present at the scene, and said that Barber did, in fact, have a “history of exercising during sauna-like conditions.”

According to the report, there was no evidence of trauma or drug overuse found inside of Barber’s body, and “no clear evidence of natural disease found” either.