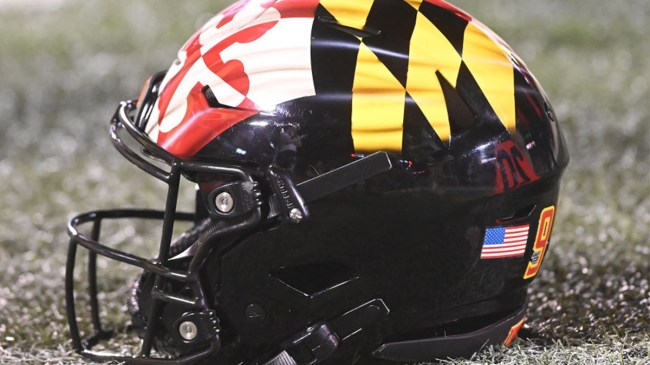 The United States is filled to the brim with a diverse array of regional accents that make it pretty easy to instantly identify where someone is from.

Some of those inflections (and the dialects that frequently accompany them) tend to stick out more than others. That includes the distinctive drawl associated with people hailing from below the Mason-Dixon Line, the specific intonation that makes it safe to assume someone roots for Daaaaaa Chicago Bears, and the inability to pronounce the letter “R” that’s associated with people who grew up on a diet of Dunkin’ and clam chowder.

There are also a number of lesser-known accents that you might not even be aware exist unless you’ve spent some time immersed in the comparatively small areas where they’re common. That includes the Baltimore accent, a spinoff of the one that makes the word “hoagie” sound especially funny when uttered by someone from the Philadelphia region.

I somehow managed to make it through the entirety of The Wire on multiple occasions without realizing the Baltimore accent was a thing until it was brought to my attention courtesy of one of my favorite videos on the internet, which features a group of guys hailing from Charm City reading the sentence “Aaron earned an iron urn”—five typically distinct words that they all essentially pronounce the same.

It should come as no surprise the University of Maryland football program is home to plenty of players from Baltimore, and we were treated to a worthy successor to that clip after the team filmed a number of Terrapins with roots in the metro area trying to utter those same words (which also features Houston native Robert Smith doing what he could to get Roman Hemby to pronounce them the “right” way).

Can you say: Aaron Earned an Iron Urn 😂 pic.twitter.com/E1JZzgBisL

This just goes to show some of life’s most enjoyable pleasures are also the simplest.