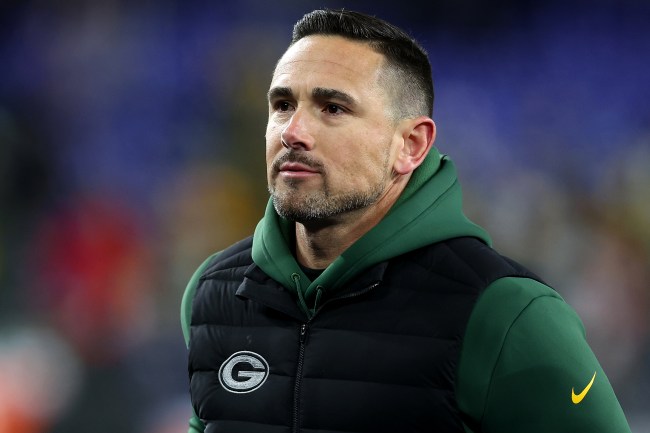 The Green Bay Packers are on the verge of clinching the top seed in the NFC, but the situation hasn’t always been perfect on this team. Even as recently as a few months ago, the team was in danger of losing it’s star quarterback.

Matt Lafleur says strength of his relationship with Aaron Rodgers is trust that has been built between the two: "There's definitely moments we can disagree, but I think there's enough trust, love and respect that it's OK. And that's how you grow in any relationship."

The relationship between Rodgers and LeFleur has certainly had its ups and downs on the field. LaFleur’s first season was a statistically disappointing one for Rodgers with him mustering just 28 passing touchdowns on the year. They also fell short in the NFC title game.

The team met the same fate in the NFC title the following year, but Rodgers put up an incredible individual season. He led the league with 48 TDs while throwing for 4299 yards and won the league’s MVP award.

Rodgers followed up that season with trade requests and a potential retirement. Eventually, he decided to come back and now he is leading the Packers on another potential Super Bowl run and is the frontrunner for another MVP.

Regardless of how the rest of the year plays out, there are questions of where Rodgers will spend next season. His relationship with his head coach could play a role in where Rodgers plays after this year.

If the Packers are going to keep Rodgers, they’ll need him to have a solid relationship with LaFleur.