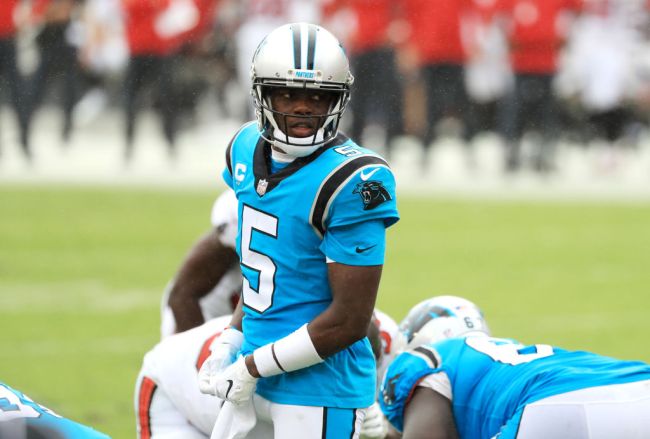 Matt Rhule’s first season as an NFL head coach wasn’t one to remember as his Carolina Panthers posted a 5-11 record. Christian McCaffrey playing in just three games due to injury certainly didn’t help things, but nor did Teddy Bridgewater’s play late in games.

Bridgewater went 0-8 on game-winning drives in 2020. Needless to say, that’s the last stat you want attached to your name as a starting quarterback in the NFL and Rhule has made it very clear that he’ll need to see more from Bridgewater if he wants to hold onto his spot as QB1 in Carolina.

Rhule has already explained that the team will “look at every opportunity” to make the Panthers better, and that includes a possible changeup at the QB position. Rhule has also stated that Bridgewater has “to have a tremendous offseason” in order to keep his starting spot. Those two statements alone don’t exactly instill any confidence in Bridgewater, but his head coach didn’t stop there.

Bridgewater knows he has to be better in crunch time, so this tactic from Rhule is interesting as he’s seemingly rubbing a bit of salt in the wound. This is a business, however, and going 5-11 and having a quarterback that can’t win close games gets you fired from this business.

The Panthers hold the No. 8 overall pick in the 2021 NFL Draft and could certainly be looking to draft a quarterback or even deal that pick for an already established QB in the league.