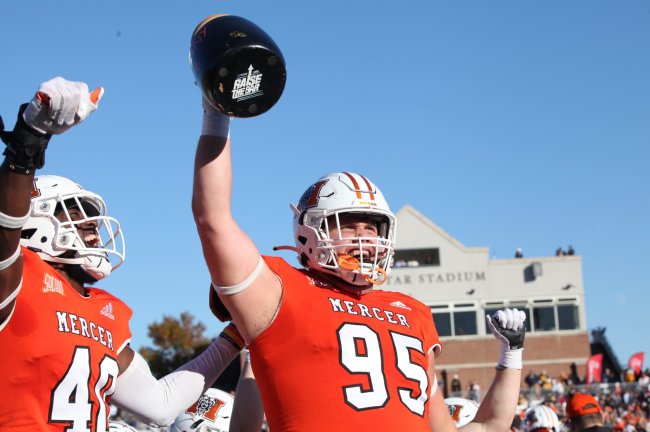 As Mercer University football played host to 15th-ranked University of Tennessee at Chattanooga on Saturday, it decided to pull out all of the tricks. The low-scoring affair remained a one-possession game until late in the fourth quarter.

With less than four minutes remaining, the Bears held a one-point lead. They navigated a six-play, two minute and 43 second drive and knocked in a field goal to take a four-point advantage.

On the proceeding kickoff, head coach Drew Cronic decided to dial something up. Sophomore kicker Devin Folser lined up to boot the ball away.

He has a great FCS kicker look to him. 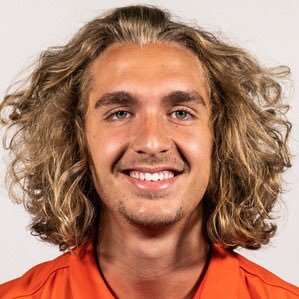 He also has a great leg on him.

Folser set the ball up at the 35-yard-line and proceeded to attempt what appeared to be a squib kick. It wasn’t necessarily supposed to result in a recovery, but it also wasn’t not supposed to.

What happened next was remarkable. Folser did something straight out of the movie ‘The Waterboy.’

Folser kicked the ball directly at a UTC return team player, it bounced off of his body at a significant velocity and landed right in the arms of a Bears specialist. The totally intentional squib, unintentional onside kick was successful and Mercer got the ball back.

Here it is in all of its glory:

The Bears went on to take a knee, run out the clock and upset the top-25 Monarchs. All because Folser made that man his b*tch.