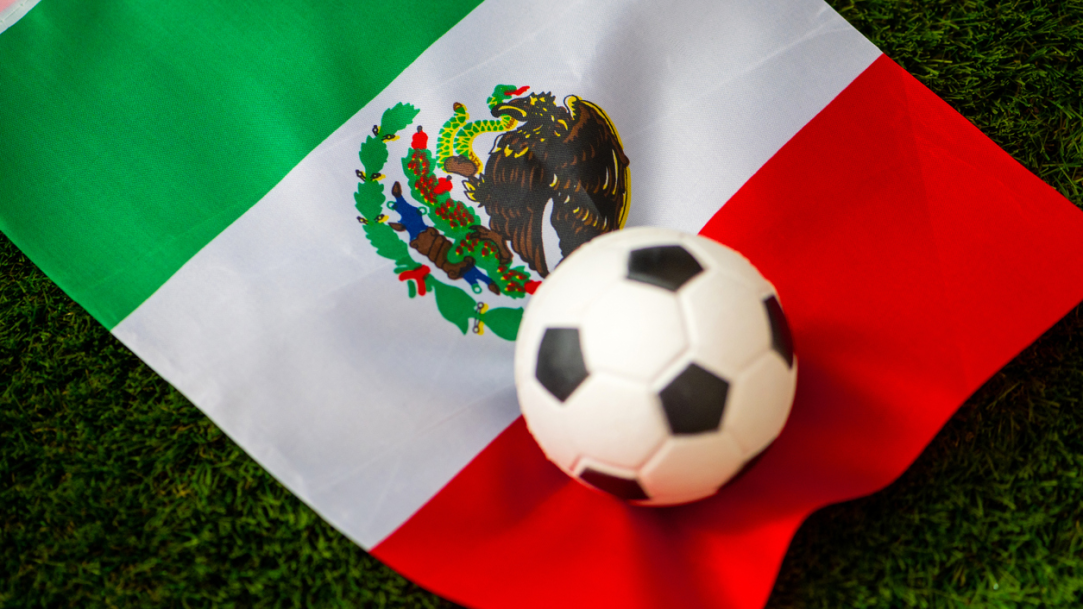 The Mexcian National Team took the field for their first 2022 World Cup match against Poland. That match is arguably the first great matchup of the Qatar World Cup as these two countries are ranked 13th (Mexico) and 26th (Poland). And while Poland isn’t a top-25 ranked team they have one of the world’s best scorers in Robert Lewandowski.

It’s clear their entire lives have been leading up to this moment. Untold hours of hard work. Waking up before the sunrise and putting in hours at the gym long after everyone else went home. It is in this moment at the World Cup that all that hard work has paid off and the tears are flowing. If the YouTube video is blocked off in your area the twitter video below should work:

Mexico players are brought to tears as Mexico's national anthem plays for the first time at the 2022 FIFA World Cup 🎶 pic.twitter.com/1G1bT5Y1Yu

World Cup national anthems are the best. Levels of passion you can’t find anywhere else https://t.co/FrcYpFoGvF

This is quite a different display of emotion from the Mexican National Team compared to the Iranian National Team. The Iranians protested silently by not singing their country’s national anthem before their first match.