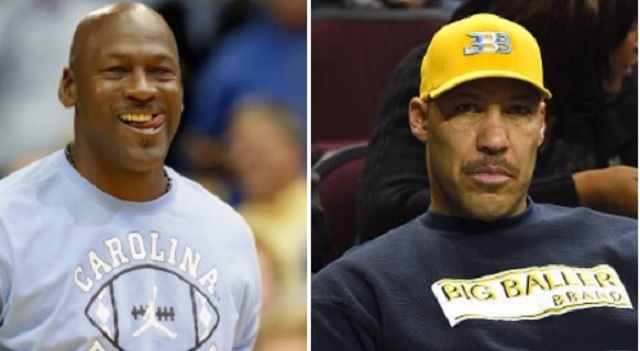 Michael Jordan has finally responded to LaVar Ball’s absurd claim that he could beat the NBA Hall-of-Famer head to head.

During a Q+A session on Monday, the basketball legend addressed LaVar’s claim that he would make Jordan “cry” in a game of one-on-one

“You got to understand the source. I think he played college, maybe? He averaged 2.2 points a game. Really? It doesn’t deserve a response, but I’ma give it to you because you asked the question,” Jordan said. “I don’t think he could beat me if I was one-legged.”

The GOAT went on to give LaVar some advice about how to handle his son’s success.

I think his father is very proud of all his kids. Like any father would be very proud of their kids. But I would say if I had to sit down and talk to him right now, if you guys weren’t here. I’d tell him to shut up and let the kids play.”

I hope this all leads to Jordan embarrassing Ball on a basketball court.