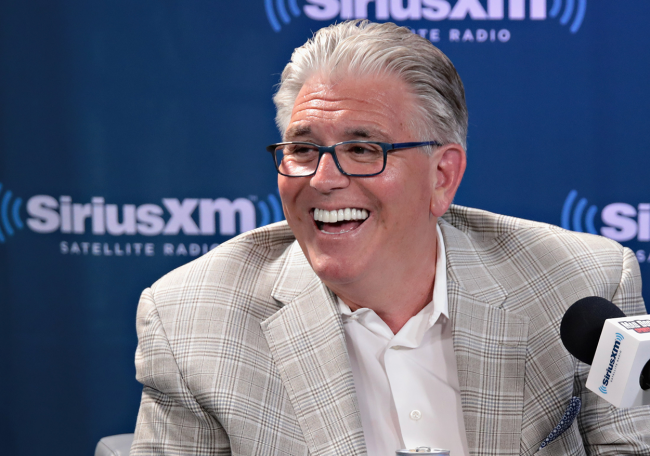 There is a very legitimate argument to be made that the first weekend of March Madness is the best four days in sports. From Thursday to Sunday, there are games on from morning to night.

As a result, viewers’ thumbs get quite the workout with all of the channel flipping. It’s a constant rotation of CBS to TBS to truTV to TNT back to TBS back to CBS and so on and so forth.

While many college basketball fans wish that there is some sort of multiple-screen interface to watch all of the games at once, there is not. Fortunately, Mike Francesa has the solution.

A few years ago, the then-WFAN radio host addressed the fact that there are multiple NCAA Tournament games on at the same time. He had the revolutionary idea to simply… change the channel.

Here is the legend himself explaining the idea of changing the channel:

Mike Francesa explains that there are multiple NCAA tournament games on at the same time. If you want to watch a game other than the game you're currently watching, simply change the channel and you'll see that game! 💡 pic.twitter.com/wW11gRyEtq