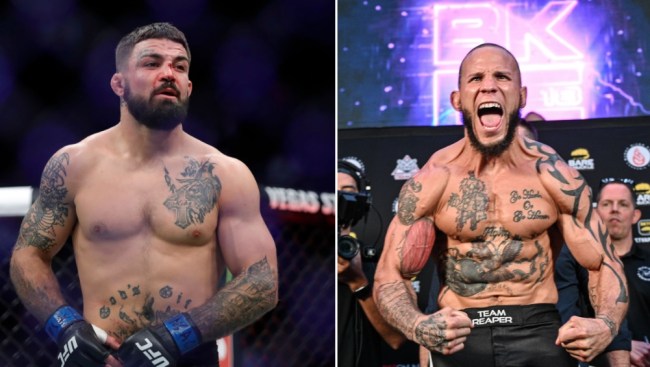 Mike Perry and Julian Lane will settle their differences in the BKFC ring in February.

On Wednesday BKFC confirmed that the former UFC star will take on the infamous Ultimate Fighter alum on February 19th at the Hard Rock Casino in Hollywood, Florida.

The fight will come just a few months after the two were involved in a ringside brawl at BKFC Tampa.

Mike Perry and Julian Lane got into it tonight! 👀 (via @JulianLaneMMA) pic.twitter.com/RZhtfAS2HW

This will be Perry’s first bare-knuckle fight after leaving the UFC and will marK Lane’s seventh fight with BKFC.