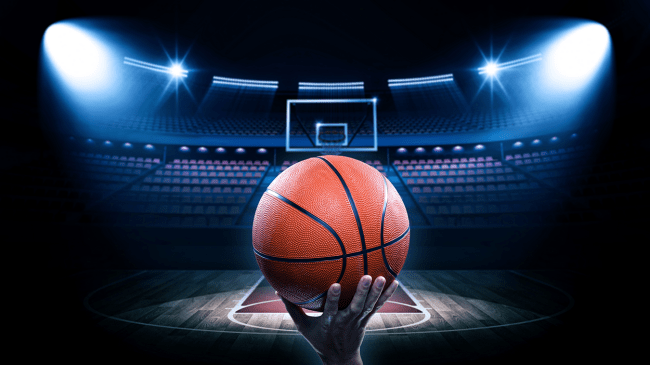 Bubba Davis has ice in his veins.

As Millwood High School took on Community Christian in the Oklahoma Class 3A state title basketball game, the momentum was entirely in their favor. Until it wasn’t.

After leading by 14 at the end of the third quarter, Millwood’s lead quickly vanished and the game was tied at 50 with just seconds left. As the Falcons took the ball up the court for the final possession, there were three outcomes.

What played out was ice cold and the hero was a freshman.

His teammate did exactly that and so did Davis. As the clock wound down to zero, Davis hit a corner three.

The moment was caught on camera and it goes crazy hard. Take a look:

Here’s another look at the closing moments, it was absolute scenes:

Wow. Millwood freshman Chance Davis hits a 3-pointer at the buzzer to give the Falcons a 53-50 victory against Community Christian in the Class 3A state title game. Millwood now has 16 boys basketball state championships. #OKPreps pic.twitter.com/LuFaL7oOST

Davis spoke with the Oklahoman after the game and stayed confident.

“The coach had a lot of trust in me to knock the shot down,” he said. “They drew up the play. When they (drove) and got it to the corner, I did what I was told and I set my feet and I knocked the shot down.”

He might only be a freshman, but Davis is a legend forever at Millwood.