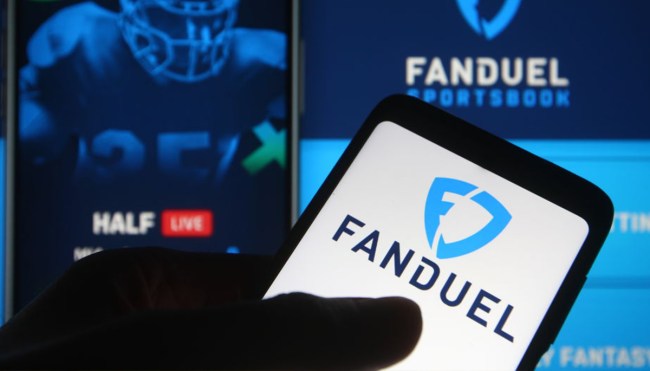 It’s been close to four years since the United States Supreme Court pulled a V for Vendetta by toppling the first domino that has since led to dozens of states around the country legalizing sports betting within their borders.

It’s been an incredibly welcome development for governments and bettors alike, as millions of fans have seized on the opportunity to get in on the action while generating billions of dollars in tax revenue in the process.

Unfortunately, there are still plenty of Americans who are either barred from betting entirely or forced to make the trek to a physical location to place a wager as opposed to assembling five-leg parlays on their phone from the comfort of their couch. That includes people in the state of Missouri, but if you count yourself among that group, the light at the end of the tunnel just got a bit brighter thanks to a promising new development.

According to Sports Handle, six pro teams located in St. Louis and Kansas City (including every member of The Big Four leagues as well as the state’s MLS and NWSL squads) reached an agreement with the physical casinos that currently operate in Missouri to endorse legislation that would open up the door for mobile sports betting.

The outlet reports this is the first time this kind of partnership has been struck, and while the proposal could look a bit different by the time it’s enacted, the current plan is to allow each franchise to ink an exclusive deal with a sportsbook and earmark 10% of total revenue for Missouri’s tax coffers.