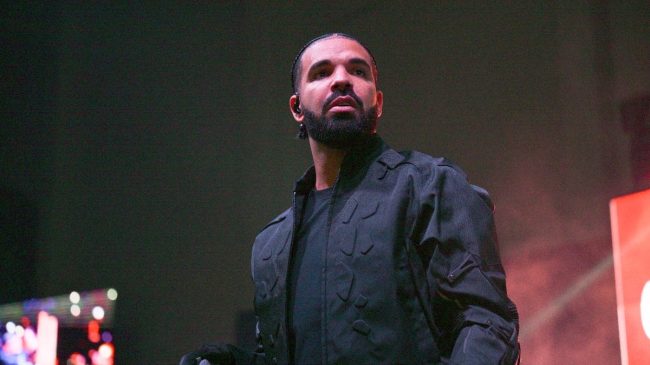 UFC 281 is one of the most highly anticipated cards this year. With plenty of star power participating, it sounds like we may have superstar power in attendance. Fan favorite Molly McCann claims Drake will “probably” be in attendance and it has fight fans buzzing.

According to MMA Media, the rising star out of England claims “Drake will ‘probably’ be in attendance supporting her at UFC 281 this weekend in New York.” If that’s the case, then Molly McCann might be a bigger star than previously thought.

🚨| Molly McCann has said that Drake will ‘probably’ be in attendance supporting her at #UFC281 this weekend in New York.

Her knockout power has earned her the respect of fans, as she’s becoming a must-watch UFC star. She has a big fight around the corner and another victory will jump her up the rankings. But having Drake cheer you on has to be a great feeling too.

However, there is the dreaded “Drake Curse” as the sports teams he roots for tend to lose. For that reason, Molly McCann fans are a bit worried for her bout at UFC 281.

If Molly McCann loses maybe Drake should call his next album “The Kiss Of Death.”

The kiss of death

The Drake curse may never go away.

man, the curse really is real

We won’t know if McCann is cursed or not until Saturday. UFC 281 should be a banger, as many will be tuning into the prelims to watch Molly McCann in action.