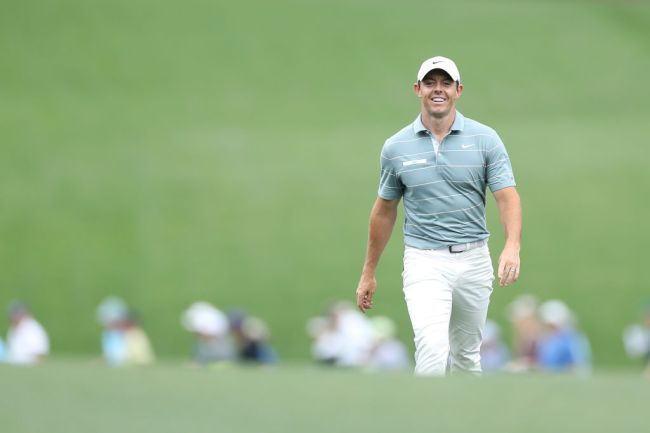 Tiger Woods is the most valuable golfer in the history of the game, everyone knows this. His PGA Tour career earnings alone are just shy of $121 million, about $38 million more than the next man on that list, Phil Mickelson.

Woods’ dominance came in the early and mid 2000’s and the money involved for golfers both inside the ropes and outside the ropes today compared to then has changed quite a bit. While it may be hard to fathom someone in the game out-valuing Woods over the course of the next decade or two, it could very well happen. A new study from consultancy firm Duff & Phelps predicts who the most valuable golfer will be until they turn 50-years-old.

The study is the first of its kind measuring more than 1,000 top professional’s future value and predicted that 31-year-old Rory McIlroy will be the most valuable golfer. The study didn’t just look at earnings on the course as McIlroy’s major endorsement deals with Nike and TaylorMade played a huge factor in him taking the top spot. In fact, the study predicts McIlroy to take home a lot more cheddar than any other golfer over the next 20 years or so.

Interestingly enough, Woods isn’t in the No. 2 spot behind McIlroy, that belongs to 27-year-old Justin Thomas.

Here’s a look at the study’s Top 10 and their future career value:

The next 50 players on the list held a cumulative value of $2.8 billion. Americans dominated the Top 60 with 26 golfers making the cut.

The methodology for the study was based “solely on the present value of each player’s potential future tournament winnings and the endorsement income he could earn in the raining years of his professional career.” This essentially means that if a player is currently ranked in the Top 20, chances are they’re going to continue to find success.