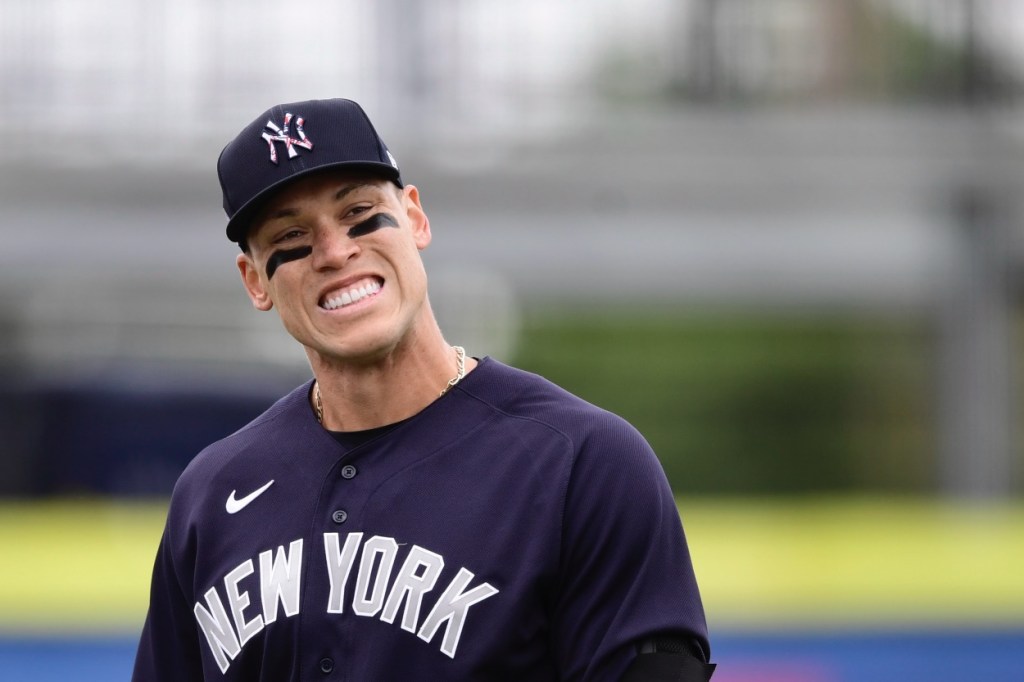 Off the top of my head, the other two teams I’d expect to round out the top three are the Dodgers and Red Sox because it seems to be that way every year and once again that’s the case this year. The Los Angeles Dodgers are valued at an impressive $3,570,000,000 and the Boston Red Sox are the third most valuable MLB franchise at $3,465,000,000. The Yankees are in a league of their own when it comes to value. The New York Yankees organization is valued at an estimated $5,250,000,000.

That’s a disparity of $1.68 BILLION between the Yankees and the second most valuable team in the league. The list seems to fall off a cliff after the 9th ranked Phillies with every other MLB team valued at under $2 billion and only ONE team is worth under $1 billion. You probably have a good idea of who that team is. They’re based in Florida. They have trouble selling out games. Their mascot lives in the ocean. Yes, I’m being intentionally vague to describe both teams including my Tampa Bay Rays but that’s not it. The Marlins are the bottom feeders of the league when it comes to value.

Here’s how the annual Forbes list of the most valuable MLB teams looks for 2021:

One major factor that helped fuel a surge in team values this year is the S&P 500 up 57% which has been “creating wealth for  potential buyers and increasing revenue multiples.” Teams did lose a lot of revenue in 2020 due to the loss of ticket sales and in-park merchandise sales. They state the 30 MLB teams lost a collective $1.8 billion compared to a profit of $1.5 billion in 2019 after revenue fell by 65%. But as we can see, these MLB teams are still incredbily valuable.

It’s remarkable to see the Rays, Royals, Athletics, Brewers, and Indians all at the bottom when those teams have all seen periods of success over the past few years. The Tampa Bay Rays were American League Champions last year and World Series runner-ups and they’re second from the bottom of the league’s list. Baseball really is a sport where every team can compete.

As for the methodology that went into Forbes’ list, they used a lot of different metrics. They list the team values as “enterprise values (equity plus net debt) calculated using a multiple of revenue” and go on to state they used historical and future data, revenue and operating income, and ownership stakes in regional networks. You can read all about this study on Forbes’ website.