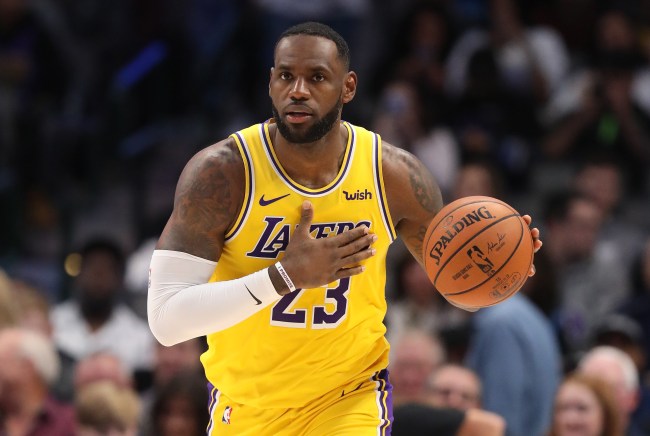 It was only a matter of time until people started protesting the GoFundMe for the police officer who got suspended for mocking LeBron James in a TikTok video.

Last week, officer Nate Silvester went viral when he uploaded a skit on TikTok making fun of the Lakers superstar for criticizing and targeting Columbus police officer Nicholas Reardon in response to the Ma’Khia Bryant shooting.

“LeBron, hey, yeah it’s me again,” Silvester says. “Listen, I’m out here at this disturbance call and there’s a guy trying to stab another guy with a knife. What do you think I should do?”

“So, you don’t care if a Black person kills another Black person—but you do care if a white cop kills a black person, even if he’s doing it to save the life of another black person?” “I mean, that doesn’t make a whole lot of sense, but then again, you’re really good at basketball so I guess I’ll take your word for it.”

Apparently, Silvester was suspended without pay by his department for the video which led to his friend Gannon starting a GoFundMe fundraiser which quickly raised $350k in less than a week.

“Hi, my name is Gannon. The recent viral TikTok video of a cop calling out Lebron James has cost the cop, my best friend in the world, Officer Nate Silvester a suspension without pay. He’s still got his job for now, but apparently the town where he polices didn’t find his TikTok as amazingly comical, and accurate as the 4.5 million viewers did, including some major news networks. The future is uncertain. I just don’t want to see my friend lose out on any money for this, when it was meant to be satirical, and to point out an obvious flaw in Lebron’s logic. Please donate what you can contribute. Every dollar helps! Thanks!!”

Now that Silvester’s GoFundMe is gaining steam, people want it canceled and have started a petition on Change.org in an attempt to get it defunded. 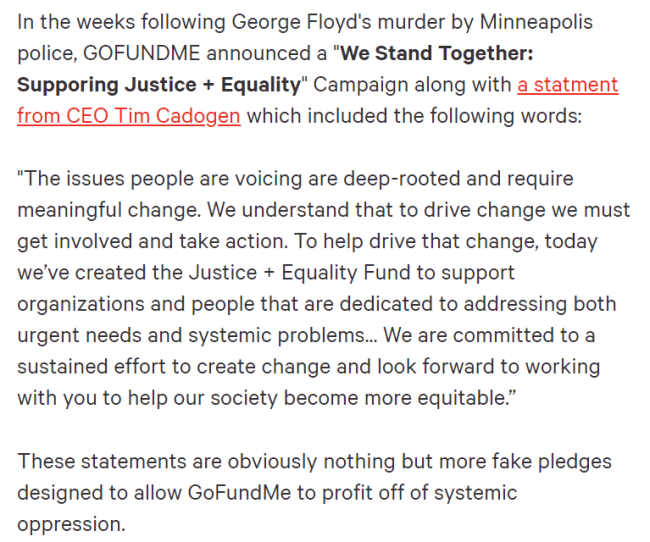 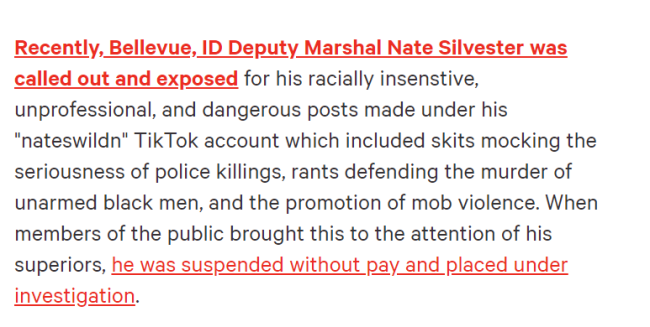 As of now the petition has only garnered 700 signatures.

As for officer Silvester, he’s pledging to start a non-profit to help other officers who have also been criticized by the media and celebrities for just doing their jobs.