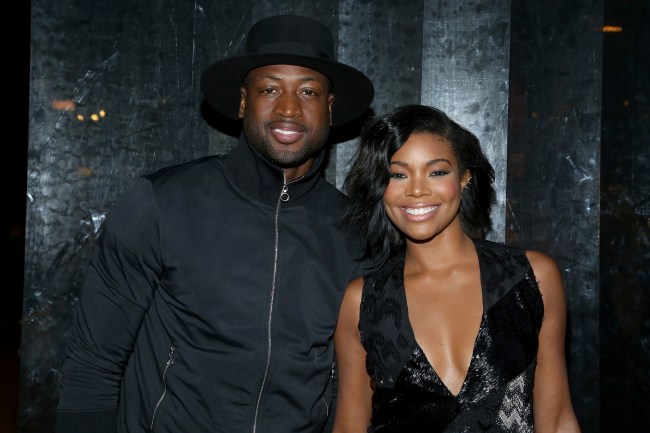 Dwyane Wade has been retired from the NBA for over a year now, and he’s been having to find creative ways to spend his time away from the game.Wade has been seen dying his hair in different colors, hosting karaoke events, doing commentary for TNT’s “Inside the NBA,” but it seems like Wade has a new passion project he has his eyes on.

On Sunday afternoon, Wade randomly decided to blurt out to the world that he wanted to start an Only Fans account with his wife Gabrielle Union.

I’m trying to convince my wife that we should start a only fans account 😂 and she’s looking at me like… pic.twitter.com/t1hPcaHSnW

Fans including Wade’s own wife were caught off guard by his Only Fans comment.

Come back to the league bro https://t.co/1iuiEPIEl6