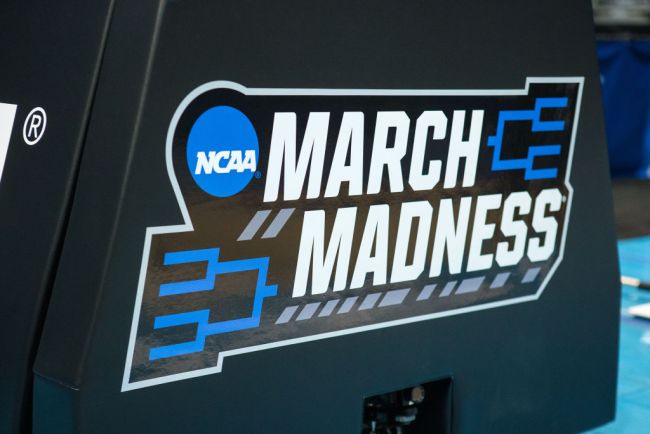 The NCAA continues to prove its agenda. As a play on the name ‘March Madness,’ the NCAA has filed a trademark for the term ‘Mask Madness,’ in reference to the 2021 Men’s Division I Basketball Championship which will be played amidst a global pandemic. This comes four months after the organization filed a trademark for ‘Battle in the Bubble,’ which speaks to the idea that the tournament will be played in specific locations with limited travel in hopes of containing the spread of COVID-19. According to the most recent filing, the NCAA wants to use ‘Mask Madness’ to promote public awareness and market around masks as a protection of viral infections. The details of the filing can be found below:

The NCAA has filed a trademark for MASK MADNESS.

The filing, made on December 23, indicates the NCAA will:

Here’s the thing. The NCAA justifies a self-righteous moral authority through a deep-rooted claim of protecting the “student-athlete.” The purposefully equivocal term “student-athlete” was created in the 1950s to imply that they are neither students playing a sport, nor a sportsman at work. As athletes, they are held to the same academic standards of their peers, but as students, they cannot be compensated beyond their cost of studies and livelihood.

Thus, college athletes are tangled in a vague web of bylaws that hold them hostage in a business model that does not compensate its employees in salary, but profits from their product to the tune of a billion dollars in revenue. The most recent patent filing only heightens that idea.

If protection of the “student-athlete” is really at the forefront, the obvious answer would be to postpone or cancel the season, but players and the organization alike want to play. Uncompensated college athletes are willing to risk their health and safety to move forward with a season. With that in mind, the approach to play could include a full-season bubble model (which the NBA has shown can work), waiting until a set number of players can receive the vaccine before continuing the season, or funding more-expansive safety and testing protocol. Instead, the NCAA is leaving programs to fund their own precautionary measures and presses forward on a fickle timeline that benefits its television contract and not the “student-athletes” it was founded to protect.

The NCAA famously requires only Powerade-branded cups, and seems to be trending the same way with masks. Though nothing is firm and the patent has yet to be granted, it’s easy to imagine that players, coaches and media alike will be wearing face coverings with a corporate sponsorship. 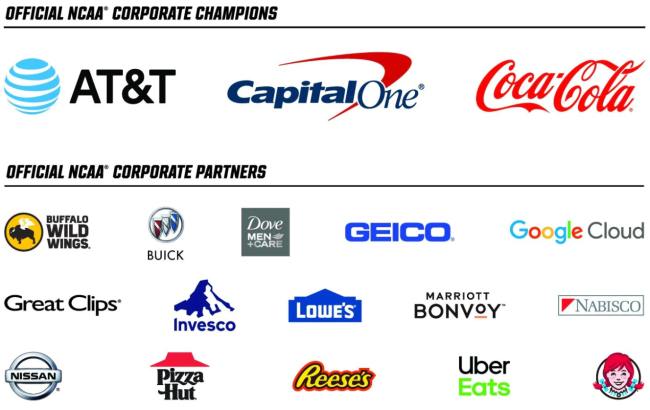 While they foreseeably don corporate-partner masks as part of a lucrative financial deal for the NCAA, players will not see a penny of the financial that stems from ‘Mask Madness.’ The patent is an effort to quite literally profit off of the muzzled face of unpaid labor amidst a global health crisis and once again proves the true agenda of a broken collegiate athletics system.