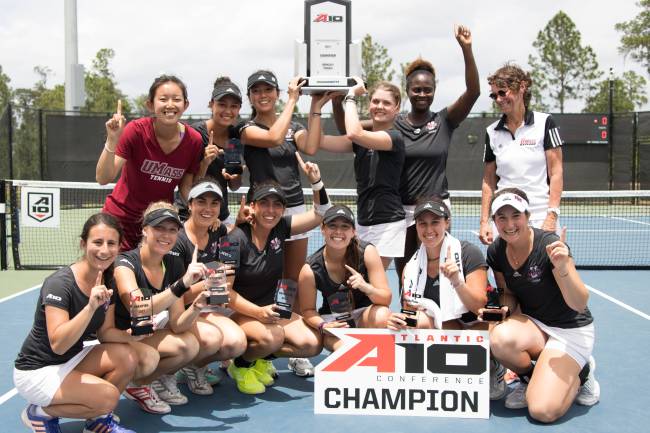 The NCAA was founded to support student-athlete success on the field, in the classroom and in life by integrating athletics into higher education. Instead, it continues to turn a blind eye to the true issues of its members and prioritizes minor grievances that “set an example” over actual issues.

Take the 2017 University of Massachusetts at Amherst Women’s Tennis team for example.

It was set up to be the perfect storybook ending. A legendary coach Judy Dixon was headed for retirement, the team’s top senior transferred back closer to home as a sophomore and helped to build the program and the roster featured a wealth of international athletes that chose to play collegiately in America instead of beginning a professional career overseas. 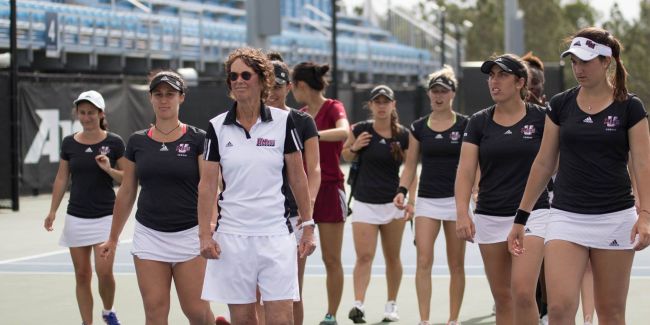 Together, the group won UMass its first Atlantic 10 Conference title in fifteen years on a final point that was scored by a four-year senior captain. Hollywood couldn’t have written it any better. Until the NCAA came along and shattered the happy ending, that is.

According to the report, the school provided impermissible financial aid benefits that exceeded the full cost of attendance to two women’s tennis players, causing the athletes to compete while they were ineligible. As it would turn out, the two athletes received a $252 telecom fee that is given to students who live on-campus after they had moved off-campus. Neither the school nor the athletes had any knowledge of the error. It was a mistake.

The NCAA investigation stretched into the men’s basketball program as well and found a total of $9,100 in overpayment errors between the two teams. To reiterate, $252 was attributed to the tennis team.

And yet, the governing body that is supposed to support its “student-athletes,” tore them down and took the A10 title with them. Over a $252 oversight.

Meanwhile, the same NCAA that cracked down on UMass is dealing with a college basketball bribery scandal that was handled so poorly that the F.B.I. had to step in. No, seriously, the NCAA let it get so bad that the United States government is involved. But that $252…!!!!

At the same time, a Louisiana State football booster was recently sentenced to 33 months in federal prison for embezzling more than $500,000 from a hospital foundation and giving some of the stolen money to players on the team’s roster. From an outsider’s perspective, stealing half of a million dollars from a children’s hospital is far worse than accidentally exceeding a player’s housing allotment by 1,984 times less than that.

But who are we to say, I guess? *collective eye roll*