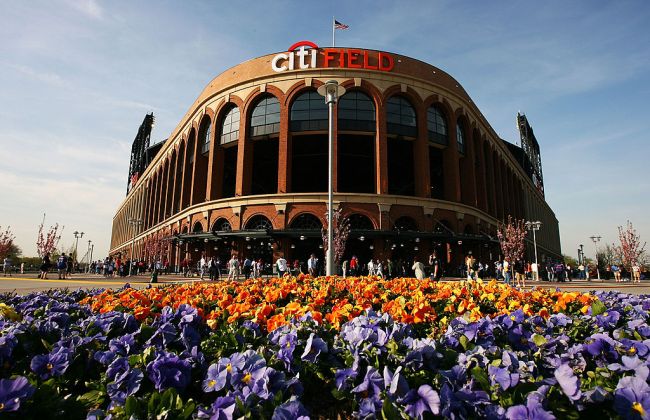 “We have terminated Jared Porter this morning,” Cohen said in a tweet announcing the decision. “In my initial press conference I spoke about the importance of integrity and I meant it.There should be zero tolerance for this type of behavior.”

We have terminated Jared Porter this morning . In my initial press conference I spoke about the importance of integrity and I meant it.There should be zero tolerance for this type of behavior.

According to a report from ESPN‘s Mina Kimes and Jeff Passan, back in 2016, Porter — then the Chicago Cubs’ director of professional scouting — sent unsolicited and explicit messages to an unnamed female reporter, “culminating with a picture of an erect, naked penis.”

When asked for comment on the story, Porter — the 41-year-old who was hired as Mets general manager on December 13 — acknowledged sending the woman messages, although he claimed that he did not send any pictures of himself, and that “the more explicit ones are not of me” because they are “kinda like joke-stock images.”

ESPN says that while they’ve been in touch with the woman since 2017, she initially did not want to speak out due to fear it would harm her career. Now, having left the profession, she’s decided to come forward with the goal of preventing this from happening again.

In addition to the explicit photos, Porter also sent 62 consecutive unanswered texts between July 19 and August 10.

Asked for a comment, the Chicago Cubs organization told ESPN that this is the first time they’ve become aware of the allegations against Porter:

“This story came to our attention tonight and we are not aware of this incident ever being reported to the organization. Had we been notified, we would have taken swift action as the alleged behavior is in violation of our code of conduct,” the team said. “While these two individuals are no longer with the organization, we take issues of sexual harassment seriously and plan to investigate the matter,” the Cubs statement says.

As for the unnamed victim, she has since returned to her home country and left the field of journalism to now work in finance.