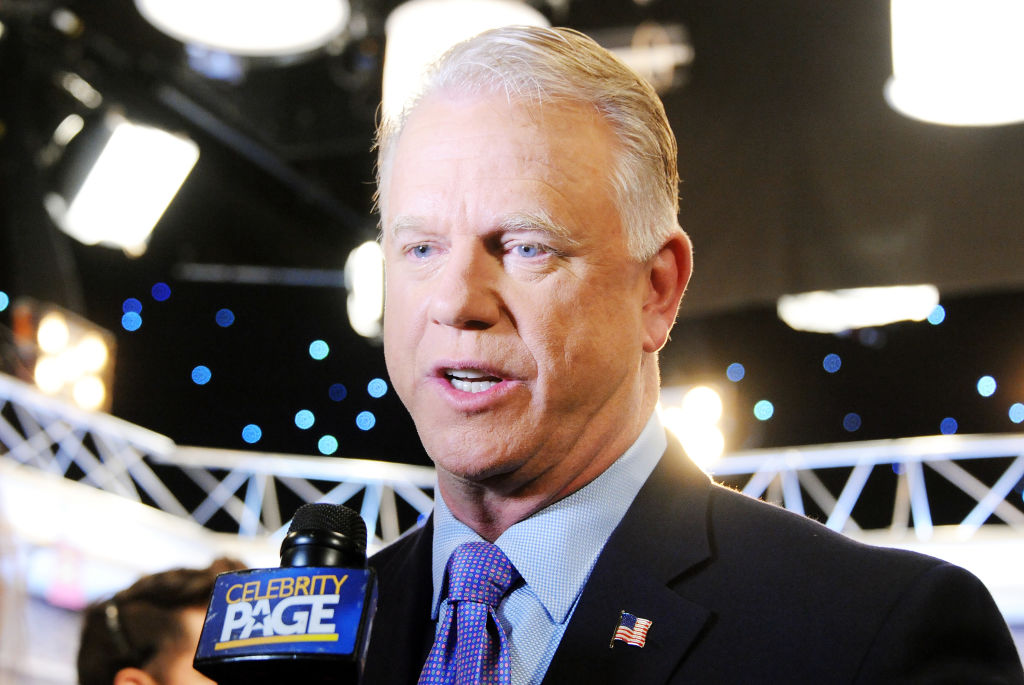 On Thursday morning, Griner was freed from Russian prison after the U.S. agreed to release convicted arms dealer Viktor Bout in exchange for her.

MORE: To secure Griner’s return, Biden has freed arms dealer Viktor Bout. Bout gained infamy as the “Merchant of Death” & was found guilty for conspiring to sell AK-47’s that would’ve been used to kill DEA agents.

Unfortunately, former marine Paul Whelan, who has been in a Russian prison for four years after being accused of espionage, was not included in the deal, which led Micah Parsons voicing his displeasure with the prisoner swap on Twitter.

Parsons apologized for his tweet, but Esiason backed him up on his radio show.

“I’m telling you, more people feel that way than don’t,” Esiason said. “I can tell you that right now. I know that we’re all happy that Brittney’s home like we said earlier on. But when you think about the magnitude of what we traded to get back a WNBA professional athlete, and left a Marine sitting there, whose family has been trying for years to get him out of there with nothing, nothing from the U.S. government.”

Esiason continued to rail against the prisoner exchange by calling it “not an even swap” that makes us “look so pathetic.”

“I kinda feel like the Russians basically were using her to get this guy out,” Esiason added. “It’s not an even swap; it’s not. We all know what happened to Brittney should have never happened.”

“We look so pathetic,” Esiason continued. “And listening to our President talk about this is such a pathetic feeling. I want to be happy, but I can’t be.”

“You got a guy who had a 25-year sentence, accused by the UN of getting involved in civil wars in Africa and killing millions of people, and you traded him for a WNBA superstar? Okay,” Esiason said.

“It does not feel right at all,” he added.