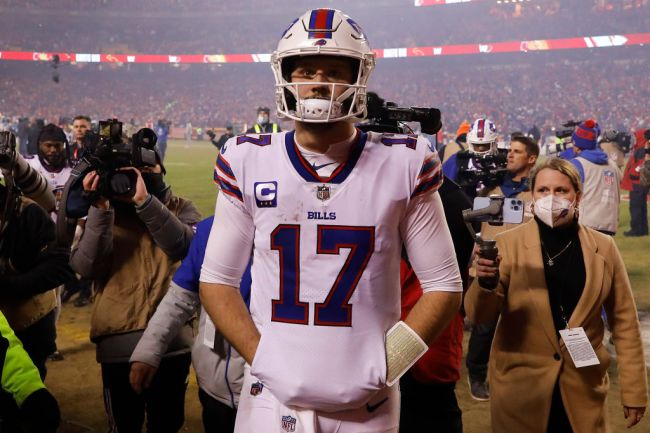 The NFL’s overtime rules became a major focal point of conversation during this year’s playoffs. After the Buffalo Bills were eliminated in one of the year’s best games because the Kansas City Chiefs scored on the first possession of overtime, fans began to call for change.

Today, the NFL voted to make a change to the rules for overtime in playoff games to ensure each team gets a possession in OT.

Both teams now will be assured of getting the football in overtime during the postseason, per source.

It’s a change that makes a lot of sense as each team will now at least have a chance to score and it introduces some new strategy to overtime. In the past, the NFL rules made it so that if you won the coin toss you were at a huge advantage. Now that might not be the case.

The team that gets the ball second has quite a bit more information to work with than with the old NFL rules. They’ll know how their opponent’s first possession played out, so they could only need a field goal to tie or win the game. It could also allow them to go for 2 after scoring a touchdown rather than sending their defense back out onto the field.

It also gives the first defense on the field a second shot at getting a stop if both teams wind up scoring.

However, football fans still seem unsatisfied with the new rule.

They both advance. Co-champs, thats where we’re headed. Everyone gets a trophy

So now we just admitted nobody cares about defense

How can the playoffs have different rules than the regular season..awful..and the rule was fine as it was, play defense