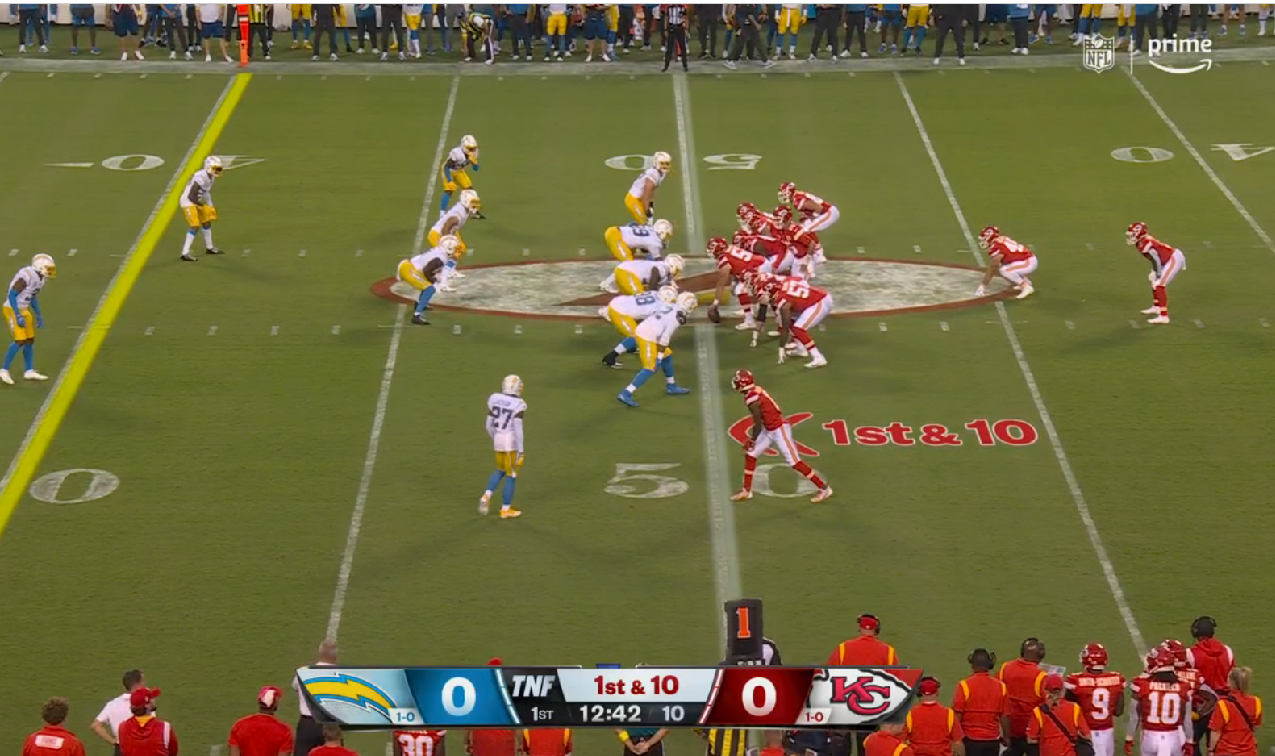 Amazon paid a lot of money for the rights to show Thursday Night football games and some fans are not happy that they need an Amazon Prime membership to watch the game.

Amazon is reportedly paying the NFL $1.2 billion a year for the next 11 years to stream the Thursday Night Football games.

In exclusively streaming Thursday Night Football, the deep pocketed Amazon will pay the NFL $13 billion over the next eleven seasons. Each year Amazon will stream 15 regular season Thursday night games along with one preseason game. This is part of a new contract media companies made with the NFL with renewal agreements increasing between 40% and 80%.

The first ever Thursday Night Football game between the Chargers and the Chiefs is one of the most hyped games of the first week of the season.

Unfortunately, some fans found out that they had to be subscribed to Amazon Prime to watch the game, which seemed to anger many.

Possibly the best NFL matchup of the year, what would be the highest viewed game of the year, stand alone TNF game, is on Amazon prime video… this means you can’t watch it at most sports bars near you. Majority of viewers will be illegally streaming, where views aren’t counted.

It’s stupid that you need another subscription service to watch a Thursday night game. NFL network should at least broadcast the game.

This whole Thursday night football only on Amazon prime is going to be hard to get use to it. I really don’t want to be paying Amazon prime for next 11 years. JUST so I can watch TNF 🤦🏻‍♂️🤦🏻‍♂️