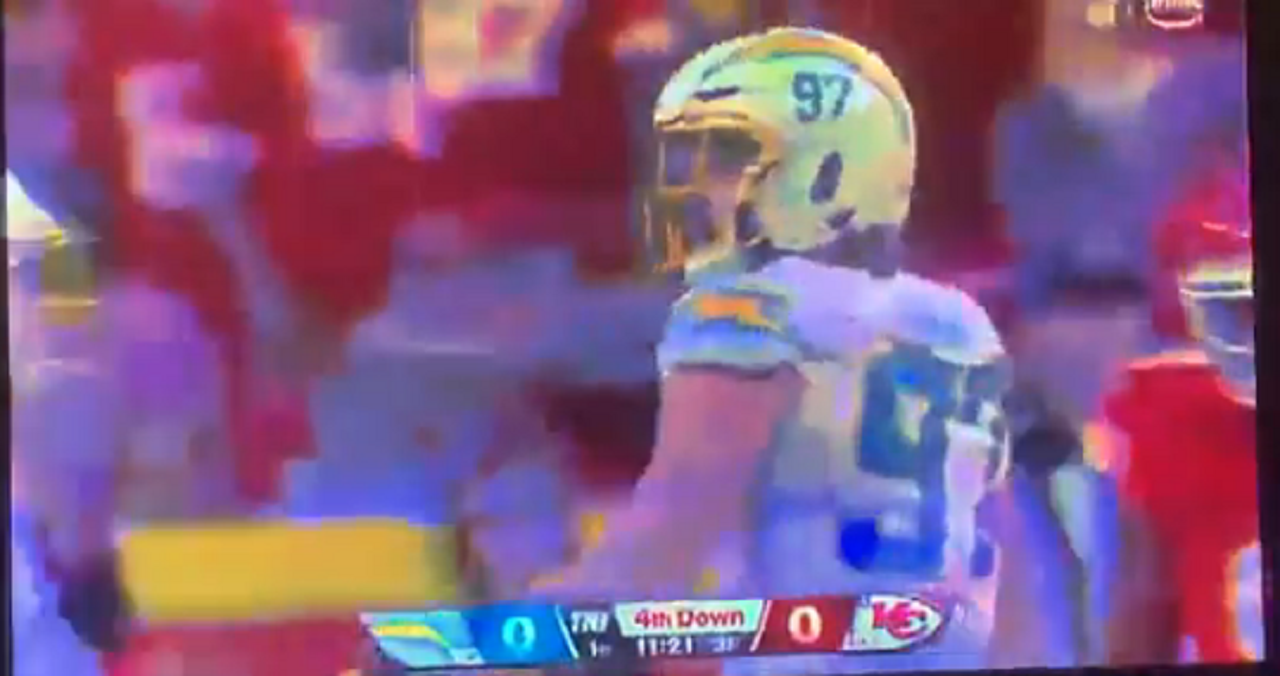 It’s the first Thursday Night Football game of the season on Amazon Prime, and fans are having some technical issues with the game.

Before the Chiefs-Chargers Thursday Night Football game, Amazon said they were confident they had enough bandwidth to deal with the millions of viewers who planned to watch at home.

Amazon has spent months preparing, communicating with internet providers to make sure they are ready for an expected spike in traffic. It will reduce picture quality for fans with low bandwidth to ensure their stream doesn’t crash. And it has hired more customer-service representatives to field the inevitable complaints on social media.

“I don’t think there’s any company more prepared than we are to handle that type of scale and that type of challenge,” said Jay Marine, an Amazon veteran and former technical adviser to Bezos who now oversees Amazon’s sports business. “It’s what we’re good at.”

Throughout the game, fans on social media complained about constant buffering and poor video quality.

Every single feed of this game I see, from the one on Twitch to Amazon Prime to KTTV to KSHB, looks like garbage. If you were expecting pristine AppleTV+ level quality, you will be disappointed.

Some fans even uploaded videos of the terrible quality they were getting from their streams.

Thursday game is exclusively on Amazon Prime but the video is so low in quality it’s unwatchable. It appears the NFL doesn’t give a damn of how it’s presented any more. #amazonprime #NFL #tnf pic.twitter.com/21v7CLNrJI