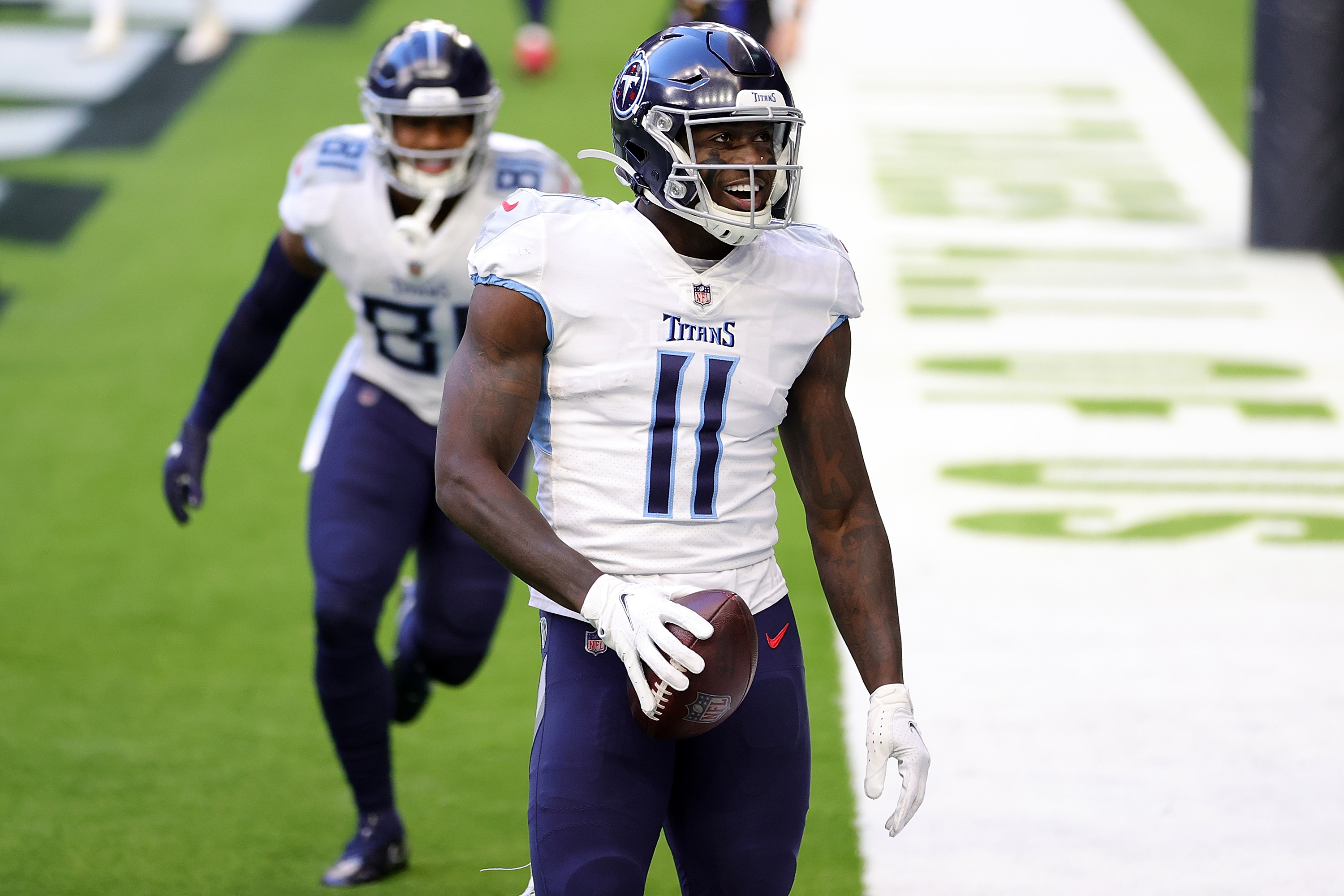 The Tennessee Titans made the biggest splash during the NFL draft.

On Thursday night, the team traded away superstar wide receiver AJ Brown to the Eagles in exchange for the 18th pick and a 3rd round pick.

Breaking News: The Titans are trading WR AJ Brown to the Eagles in exchange for Philadelphia’s 18th overall pick and another third-round pick, per sources.

Sources: The #Eagles are trading for #Titans WR AJ Brown. Tennessee gets the No. 18 pick and more.

Brown and the Titans have been working on an extension for months but it appears they couldn’t figure things out.

Fans weren’t sure what to make of the trade that appeared to come out of nowhere.

#Titans coach Mike Vrabel said AJ Brown won't be traded as long as he's the team's coach just a couple of weeks ago.

Now, a massive trade for the #Eagles, land A.J. Brown

I wouldn’t never trade AJ Brown. That is my take