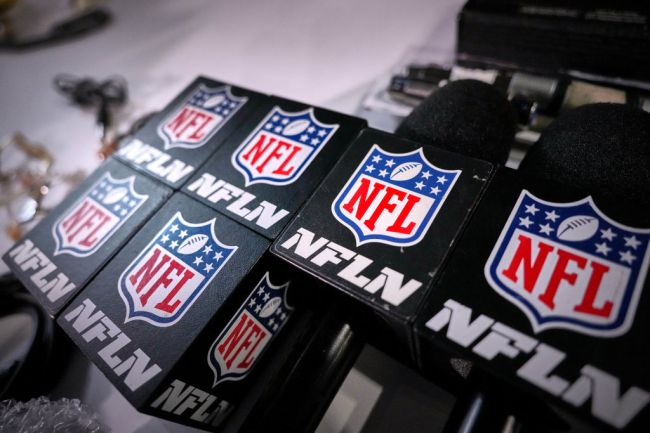 The NFL schedule isn’t due to release until May 12th, but we learned today that they will be making history with their schedule for next year. According to Sal Capaccio of WGR Buffalo, the NFL is scheduling a Christmas triple-header for next season.

While football fans will be thrilled to hear that they’re going to get another full day of NFL action to watch as we get close to the playoffs, this move will not make the NBA particularly happy.

Christmas Day had been NBA territory for years. In recent years, college football has slipped a bowl game in on Christmas, but the games haven’t been the highest profile matchups. For the NFL, there had been scattered games on Christmas Day over the years and they had put on 1 in 2020 and 2 in 2021.

However, those recent Christmas Day games had come later in the day, at least giving the NBA the spotlight for their first couple of games. Now the NFL is taking over completely.

This will be a major blow for the NBA, who had done a great job of capitalizing on sports fans who wanted an excuse to ignore their families on Christmas. Christmas Day was the perfect situation for them. People were home for the day with nothing to do between opening presents and extended family getting together.

With nothing else to watch in households that don’t believe Die Hard is a Christmas movie, the NBA finally had a way to draw in the fans that don’t usually watch until the playoffs.

Now, fans will have to make a decision between watching football with playoff implications or early-season NBA action. Something tells me that’s not a battle basketball is going to win, no matter how many times they try to sell fans on the importance of whatever game LeBron is playing in that day.