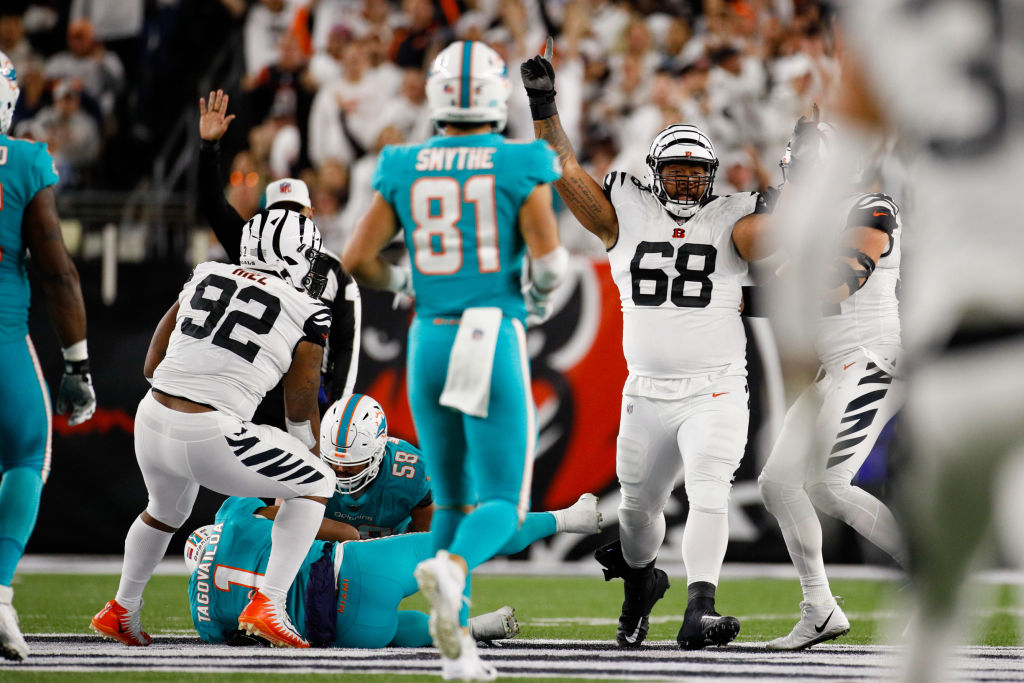 The Tua Tagovailoa has reached the mainstream, and the NFL is trying to do damage control.

On Sunday, Tua was allowed to return to the team’s game against the Bills after stumbling off the field.

This was Tua Tagovailoa 4 days ago against the Buffalo Bills, no doctor in their right mind should have cleared him to play tonight against the Bengals. pic.twitter.com/XQATk2UR5R

Tua was then cleared to play in the team’s game against the Bengals on Thursday night football, where he was carted off the field after taking a hit to the head.

An irate Congressman Bill Pascrell, Jr. sent the NFL a letter asking why Tagovailoa was cleared to play.

Today I’ve written to NFL commish Roger Goodell and Dolphins owner Stephen Ross demanding answers about the concussion to @Tua days after he had another injury. As head of Congress’s Brain Injury Task Force I want to know how the hell he was on the field last night. pic.twitter.com/cMzSAOtzFH

On Saturday, the NFL and NFLPA announced they planned to make changes to the concussion protocol after the Tagovailoa controversy.

The NFL and NFLPA are expected to make changes to the concussion protocol based around the use of the term “Gross Motor Instability” — thanks to what has been learned in the ongoing Tua Tagovailoa investigation.

The NFLPA also announced they had fired the independent doctor who cleared Tua.

Per source, the NFLPA has exercised its right to fire the unaffiliated neurotrauma consultant involved with Tua Tagovailoa’s concussion evaluation on Sunday, after it was found the doctor made “several mistakes”