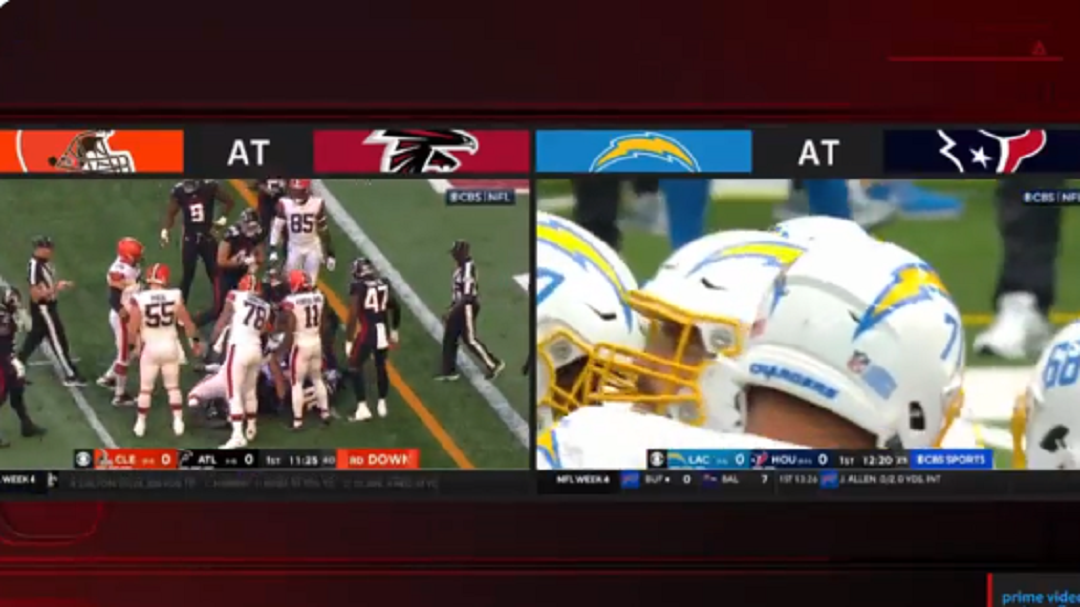 NFL Redzone will not cut in for Aaron Judge cut-ins on Sunday.

On Saturday, angry college football fans ripped into ESPN for continuously cutting in duringJudge’se at-bats as he seeks the AL single-season homerun record.

ESPN to college football fans when Aaron Judge is up to bat. pic.twitter.com/9Rn3T1Q641

NFL Redzone’s Scott Hanson promised there would be no Judge cut-ins on Sunday.

Confirmed. Will NOT cut away from the 🏈 to show chicken pitchers throw 4 balls nowhere near the plate. https://t.co/jyXrAg79f6

During Sunday’s Redzone broadcast, Hanson mocked ESPN after going to a double box.

“No pitcher is pitching around Aaron Judge in this double box”pic.twitter.com/LWW0AqY2Nx