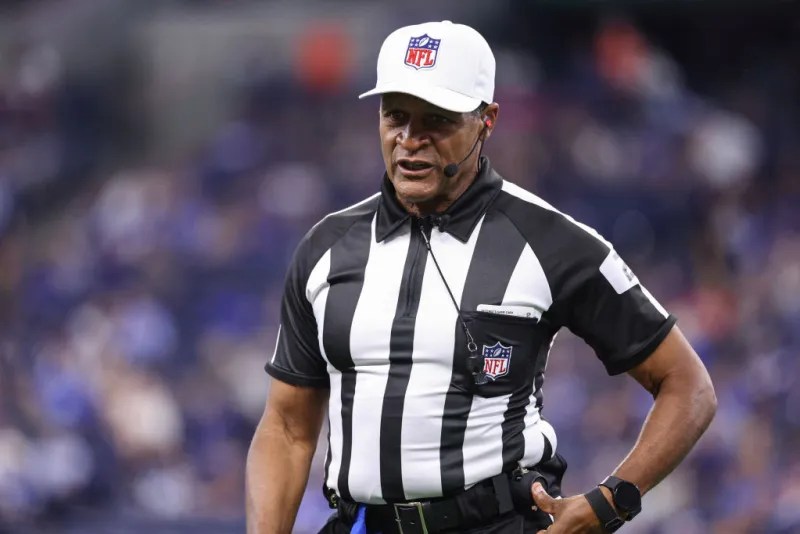 NFL ref Jerome Boger continues to prove why many fans consider him one of the worst refs in the game.

Earlier this year, Boger was responsible for the terrible roughing the passer penalty that helped Tom Brady and the Bucs defeat the Falcons.

This may be the WORST roughing the passer penalty I’ve ever seen. Embarrassingly bad call. The Falcons got screwed.

On Sunday, Boger went viral again for the wrong reason.

During the Giants-Seahawks game, Boger bizarrely called a penalty on the “Seattle Mariners.”

Both the Mariners and the Seahawks mocked Boger on social media.

Didn't realize you were in the building, @Mariners. 😂 #EmbraceTheChaos pic.twitter.com/Oh9U6bYQh8