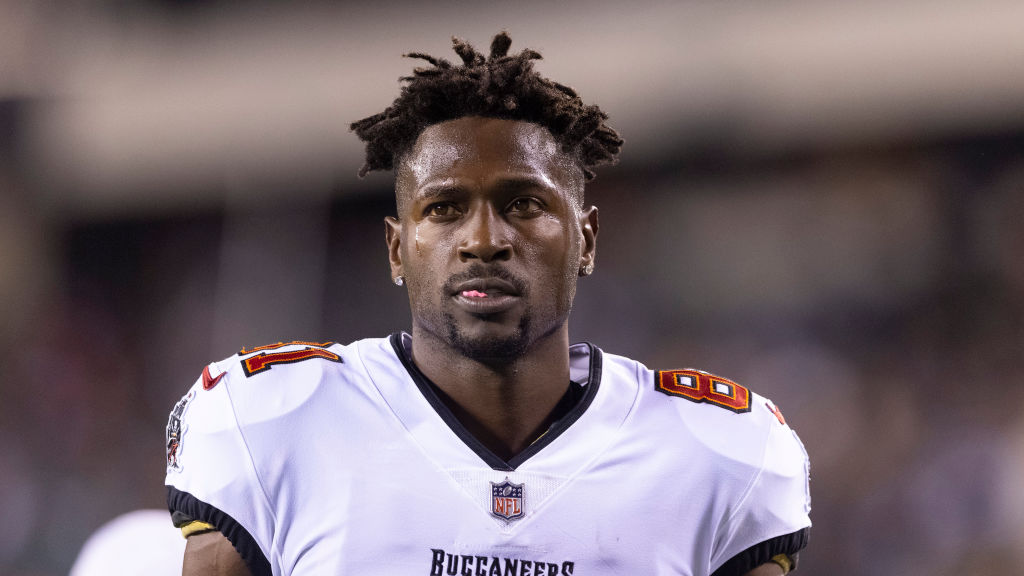 On Saturday, Anderson, who is close with Antonio Brown, suggested Brown should get signed by a team this season.

Unfortunately for Anderson, the NY Post released a video that showed Brown exposing himself to a woman in a pool in Dubai around the same time she made her tweets.

Anderson apologized but some people accused her of having seen the video before making her initial tweets.