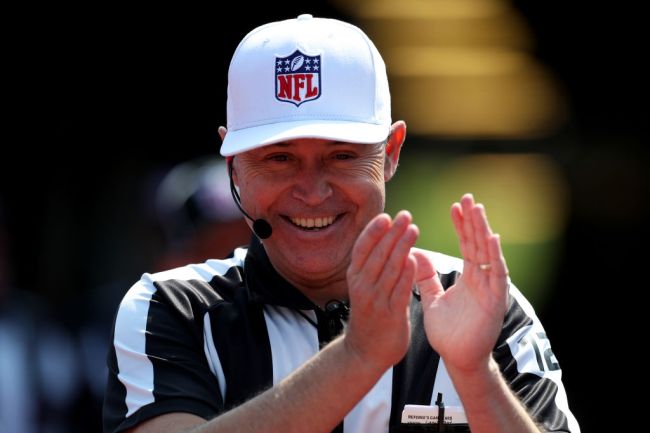 Roger Goodell, the NFL, and its owners cannot stop stepping on their own toes. Everybody but the No Fun League knew that its point of emphasis on taunting was going to be a problem this season.

And yet, the NFL continued forward with its terrible plan.

Now, two weeks into the season, the crackdown on taunting has become a great unifier among football fans. No matter of our fandom affiliation, we can all agree that taunting penalties suck.

The calls are completely subjective, unrelated and yet crucial to the outcome of the game itself, and downright lame.

At total of 10 penalty flags have been thrown through the first two weeks of the NFL season and many of the calls in Week 2 were egregious.

Take a look at the calls from Sunday:

Perhaps the worst part is the inconsistency. Lamar Jackson scored an untouched rushing touchdown (that proved to be the game-winner) on Sunday night and did a front-flip into the end zone.

LAMAR FLIPS IN. The @ravens take the lead with 3:14 left!

Jackson should not have been flagged for his entrance into paydirt, because it is fun. However, for him not to get flagged and the other six players throughout Sunday to get flagged is truly absurd.

The one thing that the NFL loves more than being dumb is standing by their dumb decisions. This is one of them.

Can you imagine if Deion Sanders was still playing?