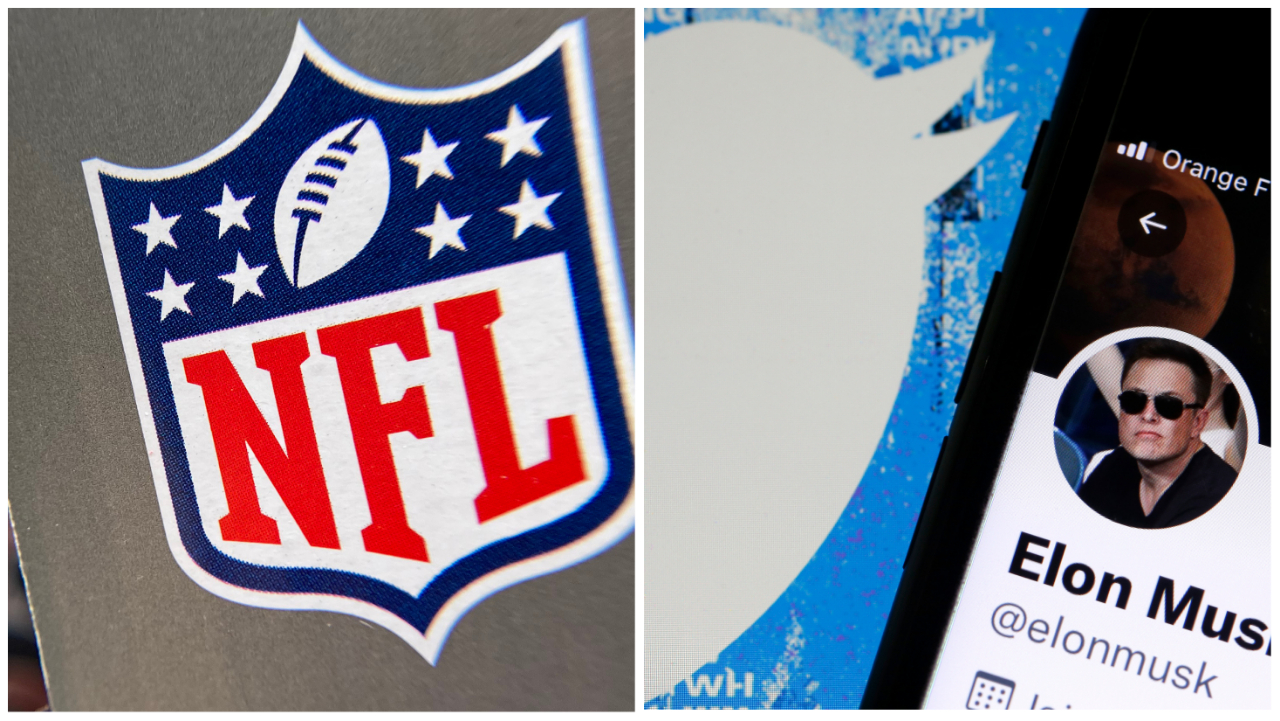 The Elon Musk era of Twitter is off to a rough start.

On Friday, Musk laid off thousands of employees just a week after officially taking over the site.

Musk is moving on to gutting Twitter’s rank-and-file staff. He has reportedly laid off an estimated 50 percent — upward of 3,700 employees — from the company. Twitter informed its staff that layoffs would happen by 9 am PT on Friday in a company-wide email. By late Thursday evening, several employees told Recode or posted publicly on Twitter that they had already been locked out of their work email and Slack accounts without formal notice of whether they had been laid off.

These cuts are the largest in Twitter’s history

Apparently, Twitter has some security issues after laying off half their workforce because the NFL’s official AD account got hacked and began promoting a crypto scam on Saturday.

MAJOR WARNING: The official @NFL Twitter has been HACKED! Do not engage with anything they post! 🚨 pic.twitter.com/eZqw4Mz6y8

The official VERIFIED NFL account has been hacked and is running an ad for people to send 1 eth "to double their coins".. this is danger.. pic.twitter.com/tXg9xkS9k1

Update: The NFL has deleted the tweets.