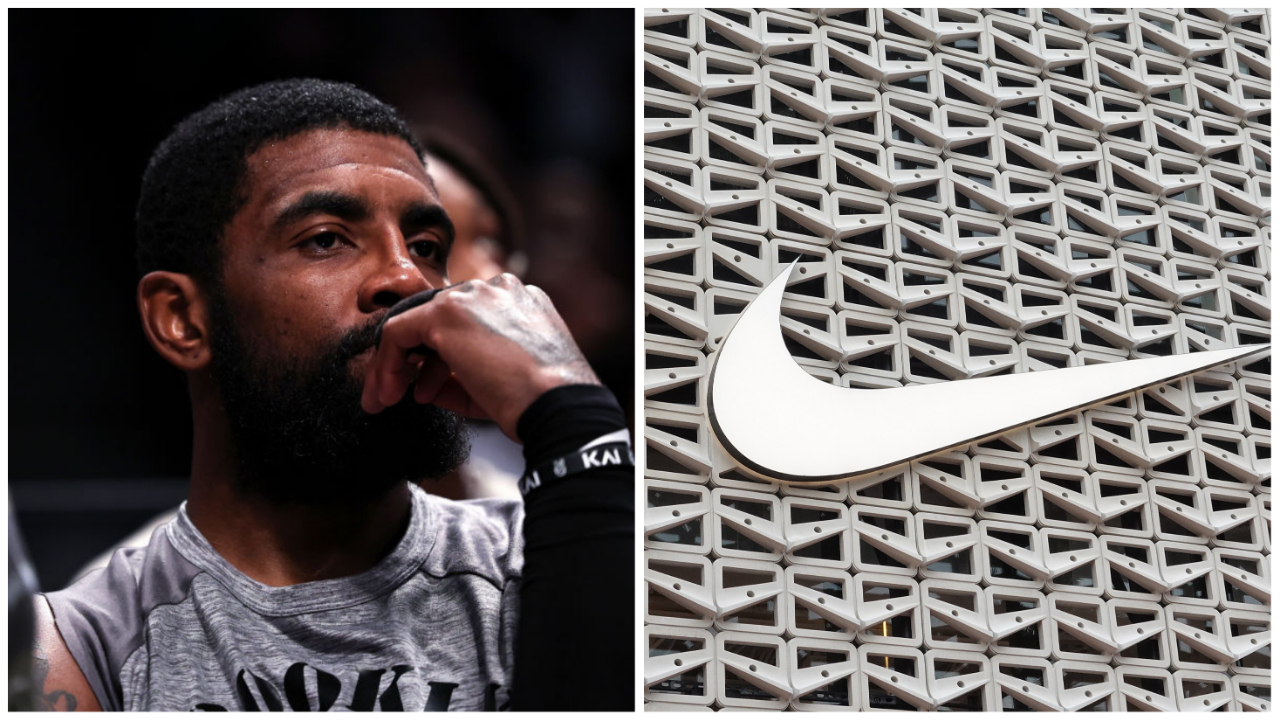 For the past week, Irving has been under fire for sharing an antisemitic movie on his Twitter timeline.

for Kyrie Irving to apologize for pushing the grossly antisemitic documentary “Hebrews to Negroes: Wake Up Black America". pic.twitter.com/Hjwji3WRBh

Despite the fact that Irving has finally apologized for sharing the movie on his Twitter account, Nike has announced that they were suspending their relationship with the NBA star and will not launch the Kyrie 8 sneakers this year.

Nike announces the company is suspending its relationship with Kyrie Irving, effective immediately, and will no longer launch his new Kyrie 8.

“At Nike, we believe there is no place for hate speech and we condemn any form of antisemitism…We are deeply saddened and disappointed by the situation and its impact on everyone.”

Sources indicate his current deal expires a few weeks before the 2023-24 season. https://t.co/98ulJsOiJD