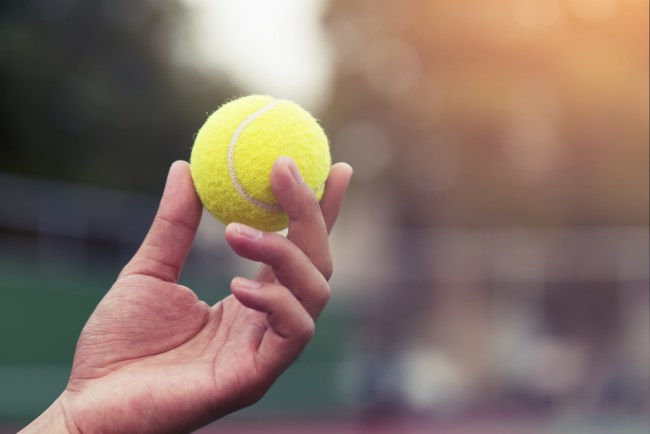 Brothers are competitive and the eldest brother is almost always the alpha. This has been the way of the world since the dawn of time. The big brother simply cannot let the younger brother win unless there are extraordinary circumstances (like an injury).

Novak Djokovic is currently the number 1 ranked professional tennis player in the world, sitting on top of Nadal, Thiem, and Federer. He’s won over $143 MILLION playing professional tennis throughout his career and has 79 career titles which includes 8 Australian Opens, 1 French Open, 5 Wimbledons, and 3 US Opens.

He also has two younger brothers who are professional tennis players. Marko Djokovic has earned a whopping $89,765 in career earnings. Novak, the eldest brother, simply could never let his younger brother beat him at tennis. Not even if they were playing indoors using frying pans as rackets and chairs + pillows as the net.

All things considered, this is one of the better home tennis rallies you’re going to see throughout this entire global debacle. This legit might be a 20-shot rally. This might be the best sports clip of the day as well. Check it out:

I think we could all really use these pro athletes going on Instagram Live or streaming on YouTube right now and giving us clips like this but 20-30 minutes long to fill that void that’s been left by professional sports shutting down across the planet.