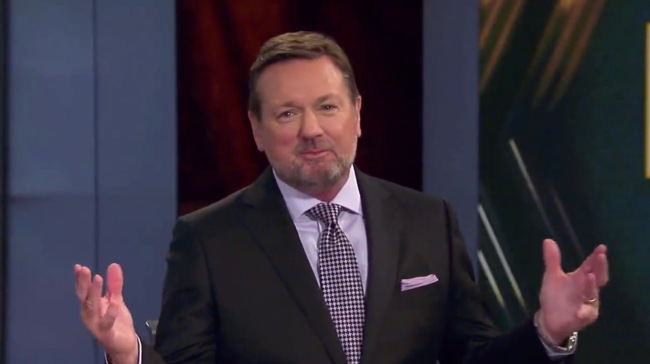 Oklahoma embarrassed Texas in the Red River Showdown last weekend by overcoming the largest deficit in the rivalry’s history. The Longhorns took a 21-7 lead in the first quarters before Lincoln Riley decided to make a crucial decision.

After he committed two early turnovers, Riley chose to bench starting quarterback Spencer Rattler in favor of Caleb Williams. Williams ended up leading the Sooners back to win the shootout by a touchdown late in the fourth quarter.

The conversation surrounding the loss for Texas has been about whether Steve Sarkisian’s team could bounce back against Oklahoma State on Saturday. That discussion was amplified on Fox’s Big Noon Kickoff and Bob Stoops had some thoughts.

Stoops, who was a national championship winning head coach at Oklahoma from 1999 to 2016, joined Fox’s desk for the 2021 season after Urban Meyer left for the NFL. Despite being six years removed from the Sooners program, the 61-year-old didn’t hold back on the Longhorns.

While speaking negatively about the Longhorns’ chances against the Cowboys, Brady Quinn interrupted and suggested that Stoops still hates Texas. Stoops, trying to be professional, laughed that it was “part of it” before just giving in and admitting it.

Stoops HATES Texas to this day and hit them with the “Horns Down.”

The whole thing was awesome and everybody on the desk was cracking up.

Stoops has been a welcomed addition to the desk alongside Quinn, Reggie Bush, Matt Leinart and Rob Stone. Meyer was always a slimey, negative presence, while Stoops is out here throwing the “Horns Down” on national television. What a legend.