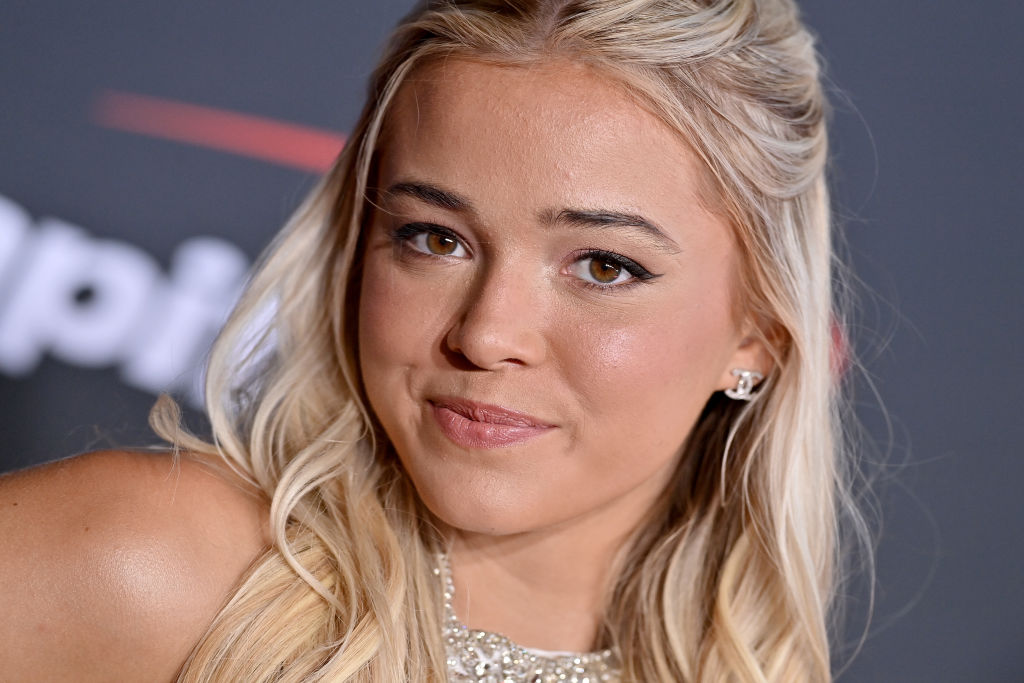 Not everyone is a fan of LSU gymnast Olivia Dunne.

According to ON3.com, Dunne’s NIL value is estimated at over $2 million/year.

Earlier this week, the NY Times ran a story on Dunne’s fame, and she said she’s proud of making money through NIL deals since there are no professional leagues for most women’s sports.

“Seven figures,” said Dunne. “That is something I’m proud of. Especially since I’m a woman in college sports. There are no professional leagues for most women’s sports after college.”

While speaking with the Times, VanDerveer called the way Dunne has made from NIL deals a “step back” for women’s college sports.

“I guess sometimes we have this swinging pendulum, where we maybe take two steps forward, and then we take a step back,” “We’re fighting for all the opportunities to compete, to play, to have resources, to have facilities, to have coaches, and all the things that go with Olympic-caliber athletics.

This is a step back”

Not long after VanDerveer’s criticism, Paige Spiranac fired back at the hate Dunne was getting from other women in college athletics.

I’m so sick of women belittling accomplishments of other women because it’s done differently than they would. @livvydunne is getting hate for making 2 million a year. She’s built a successful business (at 20) all while being a student-athlete. That’s badass.