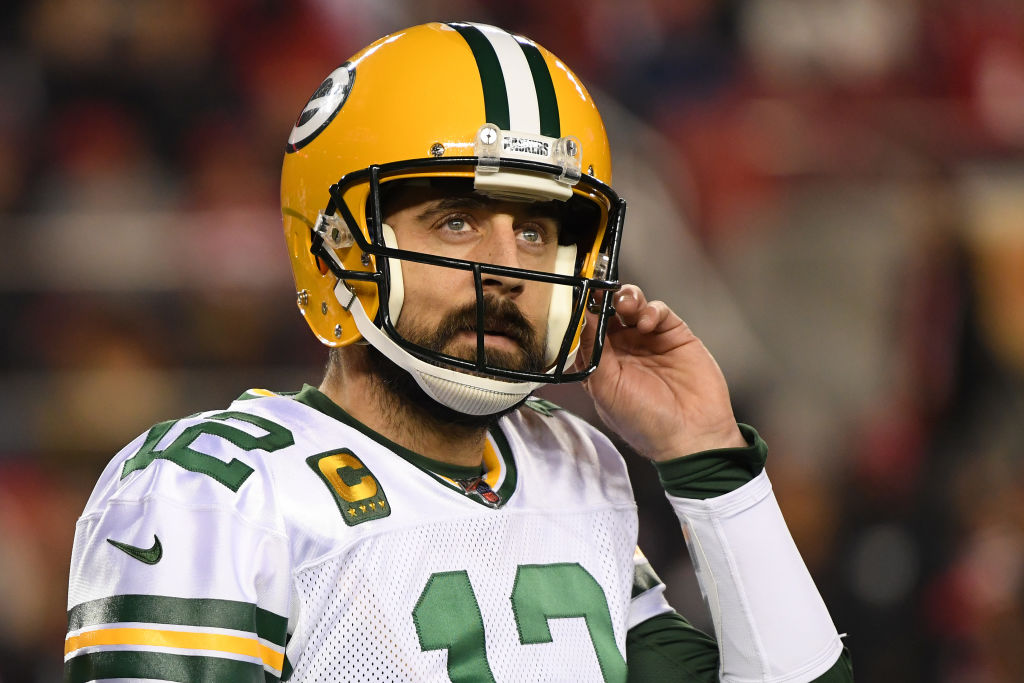 There appears to be some drama in Green Bay between Aaron Rodgers and his young receiving corps.

A week after the team lost to the lowly Lions, Packers receivers are reportedly venting their frustrations privately over Rodgers constantly throwing them under the bus every week in the media when he missed OTAs in the offseason.

What are you hearing about the Packers during their five-game losing streak?

Jeremy Fowler: That some of the young wide receivers have been painted as scapegoats for the Packers’ problems, despite Aaron Rodgers’ absence during OTAs, which isn’t sitting well with some there. That there’s frustration over the defense, particularly on the back end, where communication and game plan issues have persisted.

Before the start of the season, Rodgers shot down the notion that skipping OTAs would affect his chemistry with the team’s young receivers.

Rodgers dismissed the idea that his decision to skip the team’s organized team activities has had an effect on the receiving corps getting on the same page with him. He attended only the mandatory minicamp this offseason, giving him limited time with his new receivers before training camp started.

“You know, not really,” Rodgers said. “Training camp is a long experience. There’s plenty of time for conversations, for practice, for a lot of the things that expect them to do in the regular season.

“I rely on the coaching staff to pass on the message as we’re learning the offense, and then I’m kind of the 202 professor. They’ve got to get kind of the base concepts, and when I come in, we have the offense outside of the paper offense. . . . Obviously, (we have) some different players this year, but I feel like the offense, especially in the last week or so, has been clicking closer to where I think we should be trending.”

An annoyed Rodgers has been vocal about his displeasure with his teammates play but it appears that the feeling is mutual.

It’ll be interesting to see what happens if the Packers keep losing and get eliminated from the playoffs early in the season.