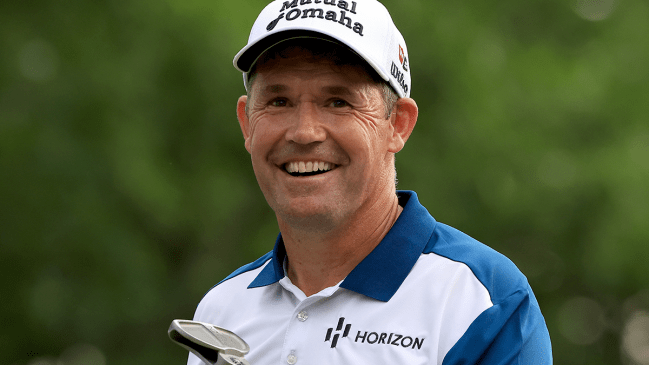 There’s no shortage of people out there who are absolute sticklers for the USGA’s official Rules of Golf, and while those regulations obviously serve an important purpose, they can also subject casual players who are already signing up for plenty of pain and misery whenever they book a tee time to an unnecessary amount of suffering.

It’s one thing to throw the rulebook to the wind when you’re playing in a tournament or there’s money on the line, and I’ll never blame anyone who insists on adhering to every single statute it contains. With that said, there are plenty of ways to instantly boost your Enjoyment Levels on the course if you’re willing to take a few liberties—like the “Spectator Rule,” which allows you to save time (and a stroke) by dropping in the vicinity of any “lost” ball that would’ve likely been found by a course official or member of the gallery if you were playing in a real, actual event.

Of course, the vast majority of golfers will never know what it’s like to experience the pressures that come with standing in a tee box surrounded by hundreds of onlookers or having cameras document every single swing you take—and that’s just the tip of the iceberg when it comes to the unique challenges the pros face.

That reality was highlighted by what unfolded over the weekend when the Champions Tour wrapped up its season with the Charles Schwab Cup Championship at Phoenix Country Club.

Pádraig Harrington ultimately walked away with a decisive seven-stoke victory when the final round came to an end on Sunday— a day after he was at the center of an amazing interaction that was easily the highlight of the tournament.

On Saturday, the Irishman was gearing up for his tee shot on the 15th hole but encountered a slight issue due to the shadows being cast by some spectators watching the action from the grandstands. Harrington subsequently asked the group to move to minimize the distraction, and after he stuck the approach on the green, he thanked them for their assistance by handing over $100 so they could buy some beer on him.