Paige Spiranac Busts Out Shirtless Celebration To Honor US Soccer 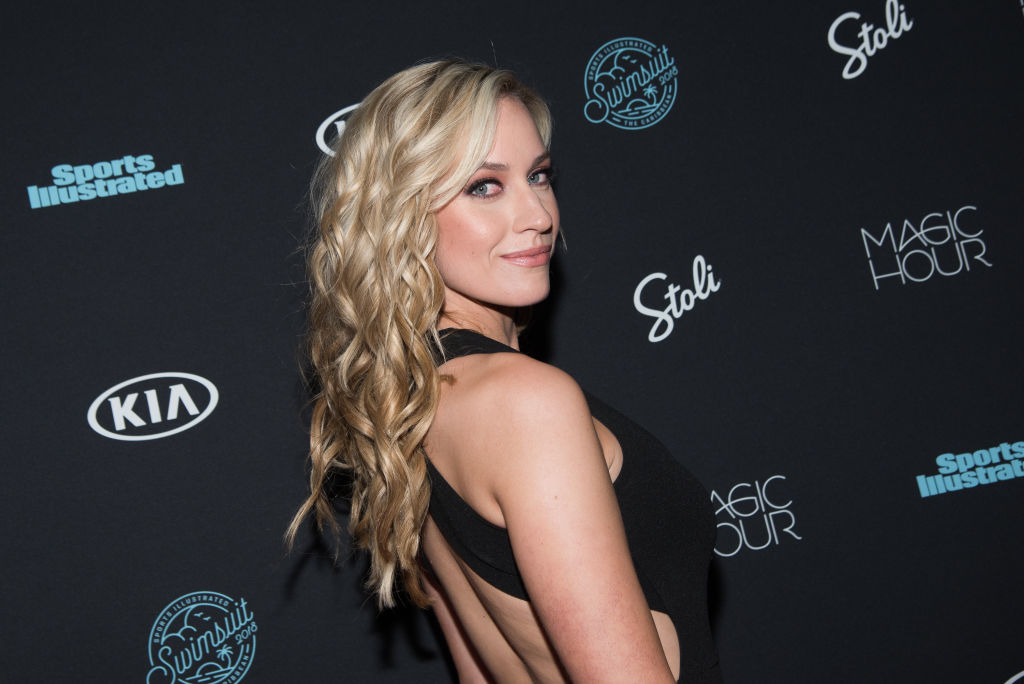 Before the start of the World Cup, Paige voiced his disapproval of the current USMNT World Cup kits on Twitter.

“Hey, everyone, it’s Paige, and I have the World Cup USA kits,”

“A lot of people here are very disappointed because they think it’s quite boring and honestly, I have to agree. They were like let’s just like, ‘we’re going to mail it in, we’re just gonna make it all white and put USA right on the front.’ Like, what is this?!”

Despite her dislike of the US World Cup kits, Paige made sure to let everyone know that she was cheering on the USA.

As the US moves on to the knockout stage of the World Cup, Paige celebrated the team’s big achievement by recreating Brandi Chastain’s famous shirtless celebration.

.@PaigeSpiranac here to give us her best Brandi Chastain celebration

Apparently, she nearly had a wardrobe malfunction doing the Chastain celebration.

Almost took my bra off with the shirt😂