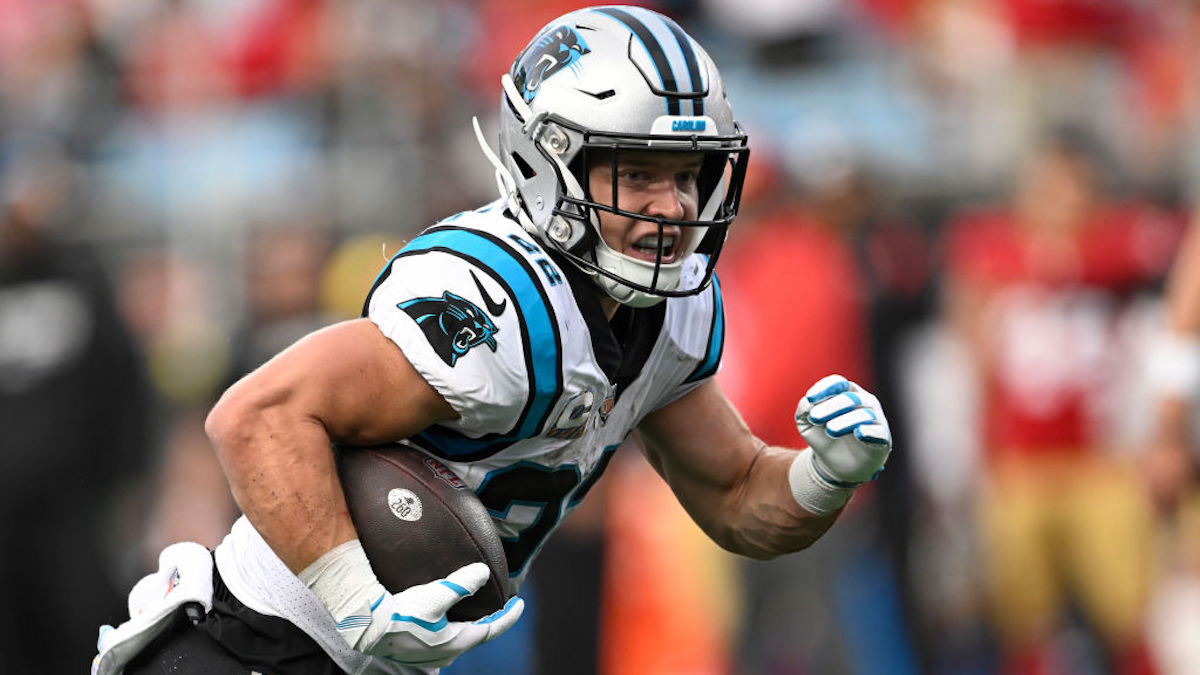 The Christian McCaffrey era in Carolina is officially over.

On Thursday night McCaffrey was traded to the San Francisco 49ers. 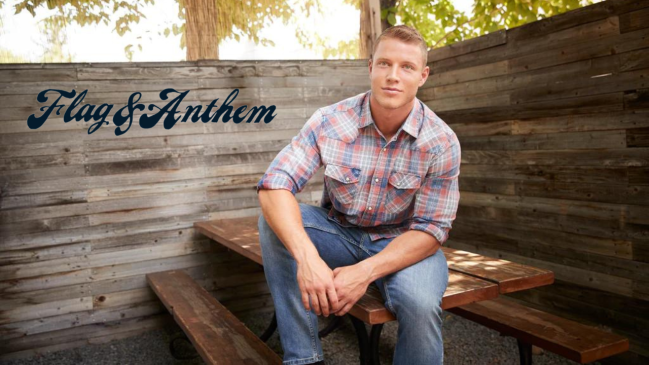 McCaffrey returns to the Bay Area, where he attended Stanford.

Sources: The #Panthers are trading star RB Christian McCaffrey to the #49ers, as SF adds a major offensive weapon. pic.twitter.com/3hFKssU7cB

According to NFL Network’s Ian Rapoport, McCaffrey was traded for several draft picks but no first-rounders.

The #49ers go all-in, getting it done for one of the elite talents in the NFL.
The #Panthers load up on draft picks, preparing for a potential QB move in this coming draft. They have the chips. https://t.co/dBNBLq3Oqt

Niners fans are clearly hyped about the prospect of bringing in a huge offensive weapon to a dominant defense.

Wow! CMC’s the ultimate fit in the everybody-can-run-and-catch offense, but the 49ers keep throwing resources at RBs with limited success https://t.co/wd6Io6EesA

Are you kidding me? Christian McCaffery to the 49ers?

Well, John Lynch and Kyle Shanahan aren’t giving up on this season. I didn’t even know San Francisco had enough draft picks!

Not often you get a big trade in the NFL. This is one of those. WOW! https://t.co/aYwSu9quXs