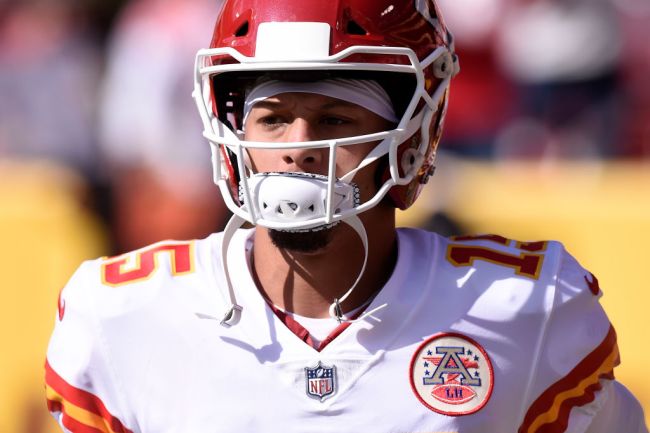 Patrick Mahomes is having a rough game against the Washington Football Team.

The first of the two interceptions Mahomes threw in the first half of the game wasn’t entirely his fault due to the fact that Tyreek Hill dropped the ball.

This time the defense doesn't drop it, Mahomes is picked off in the redzone.

The second interception was all on Mahomes who decided to throw the ball up in the air while getting taken down in the backfield.

What’s going on with Mahomes in KC?