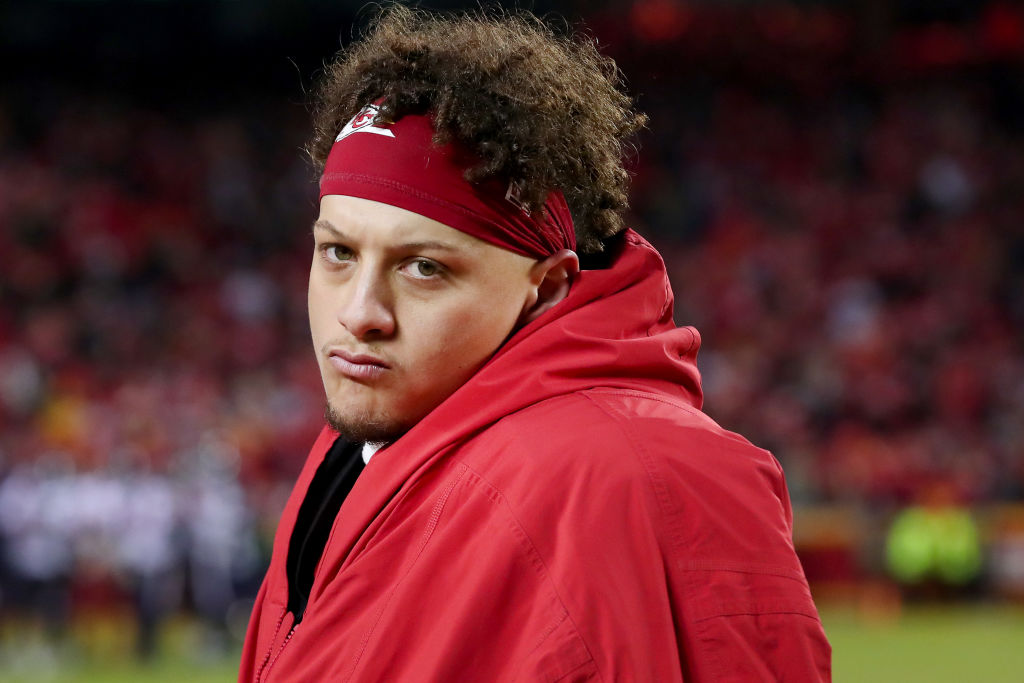 Patrick Mahomes has reacted to his former teammate Tyreek Hill making a wild comment about him.

Last week, Hill debuted a new Podcast called “It Needed to be Said” and publicly aired out the grievances he had with the Chiefs last season. During the podcast’s premiere episode, Hill implied that Dolphins QB Tua Tagovailoa is more accurate than Mahomes.

Tyreek Hill says that @Tua is a more accurate QB than @PatrickMahomes pic.twitter.com/LUbhp2n8YK

.@cheetah also added he wants people to know how much easier he made on Patrick Mahomes to play QB: "He know that without the Cheetah on the field, he know that, ‘Hey, Pat you’re gonna have a long day today.'”pic.twitter.com/T9SsK9ptIc

During his media availability after practice on Thursday, Mahomes was asked about Hill’s comments, and he said he was ‘a little surprised’ by his former teammate but said he still has love for Hill.

“I’m surprised a little just because I felt like we love Tyreek here. We’ve always loved him. We still love him,” . “I saw him out at Formula 1 in Miami and everything like that. But I’m sure it had something to do with trying to get his podcast some stuff, get it rolling. But definitely I still love Tyreek. He’s a one-of-a-kind player.