Paulina Gretzky Deleted EVERY Photo Of Dustin Johnson From Her Instagram, But One Golfer Remains 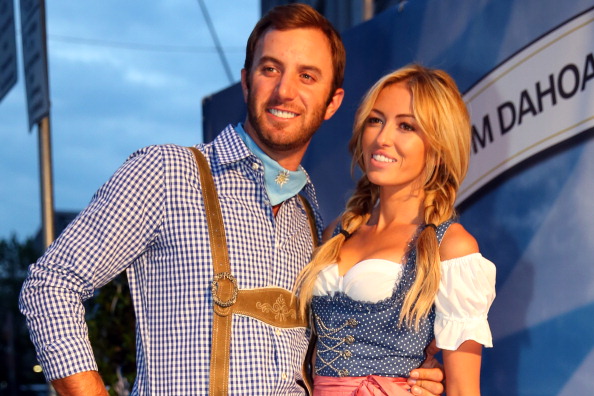 Everyone’s favorite celebrity couple featuring a PGA golfer and a daughter of a legendary hockey player could be coming to a very wrathful end. Paulina Gretzky has deleted all photos of her fiancé Dustin Johnson from her Instagram page. EVERY. SINGLE. ONE. The mass photo purge has prompted many into hypothesizing that the couple has split up for good.

As of September 3rd, Johnson was third on the money list with $7,761,652 and is currently ranked #1. DJ will also be part of the USA team at the Ryder Cup, which will be held in France from September 28–30 at the Albatros Course of Le Golf National in Saint-Quentin-en-Yvelines, a southwest suburb of Paris.

Dustin hasn’t posted anything about Paulina since January 8th.

The last time Dustin posted a photo of him and Paulina was on August 17, 2017.

The couple got engaged in August of 2013, after seven months of dating. They have two sons together, aged three and one.

The only golfer left on Paulina’s Instagram is Tiger Woods.