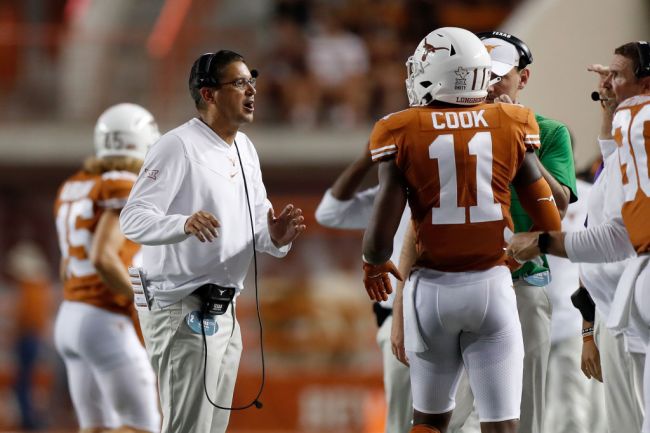 This might be the bizarre story of the college football season.

On Monday night, rumors of Texas Longhorns special Teams Coach Jeff Banks’pet monkey allegedly attacking a young Trick-or-Treater on Halloween made its way on the Internet.

The monkey's jaws apparently had to be pried off the small child.

Apparently, Banks is dating a stripper named “Pole Assassin” who owns a pet monkey that is part of her stripper act.

The Longhorns just hired Jeff Banks who left his wife and kids to be with a stripper named Pole Assassin who has been on Jerry Springer and has a pet monkey who is a part of her stripping act!🤣😂

Which ‘Core Value’ is this again!?🤣😂🤣 pic.twitter.com/h4tujmTfQn

Ms. Pole Assasin took to Twitter to deny that the trick-or-treater was hurt but did imply that the monkey bit the child in her backyard that was supposed to be off-limits. 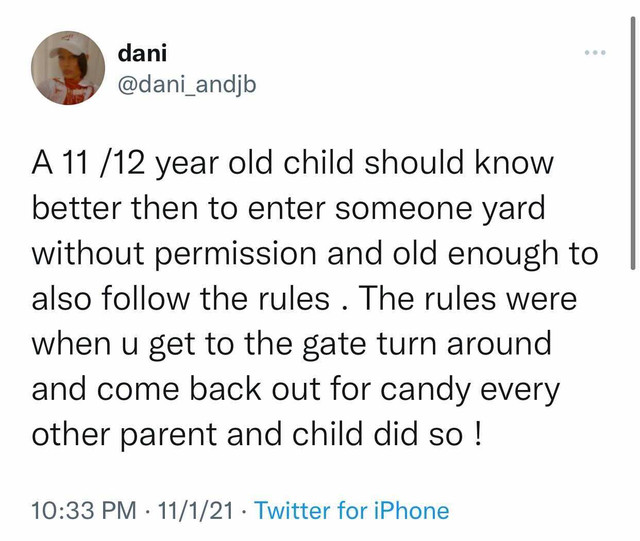 People lie so much it's ridiculous ! Stop believing everything u hear ! And more of what u see ! SMH !

No one was viciously attack this a lie , a whole lie ! She was not apart of any haunted house , the kid did not have permission to be on the other side of my property !

I had a haunted house on one side gated off/ he had no permission to go pass the gate i had no idea he went in my back yard. neither did i know anything about a bite ! Until a doctor of neighborhood told me the treat a small bite. No parent have contacted me about it !

A 11 /12 year old child should know better then to enter someone yard without permission and old enough to also follow the rules . The rules were when u get to the gate turn around and come back out for candy every other parent and child did so !

Proof ! Stop with the lies and this is my monkey not Jeffs , so why try and bash him for something that at has nothing to do with him ! pic.twitter.com/l43xXi5WIL