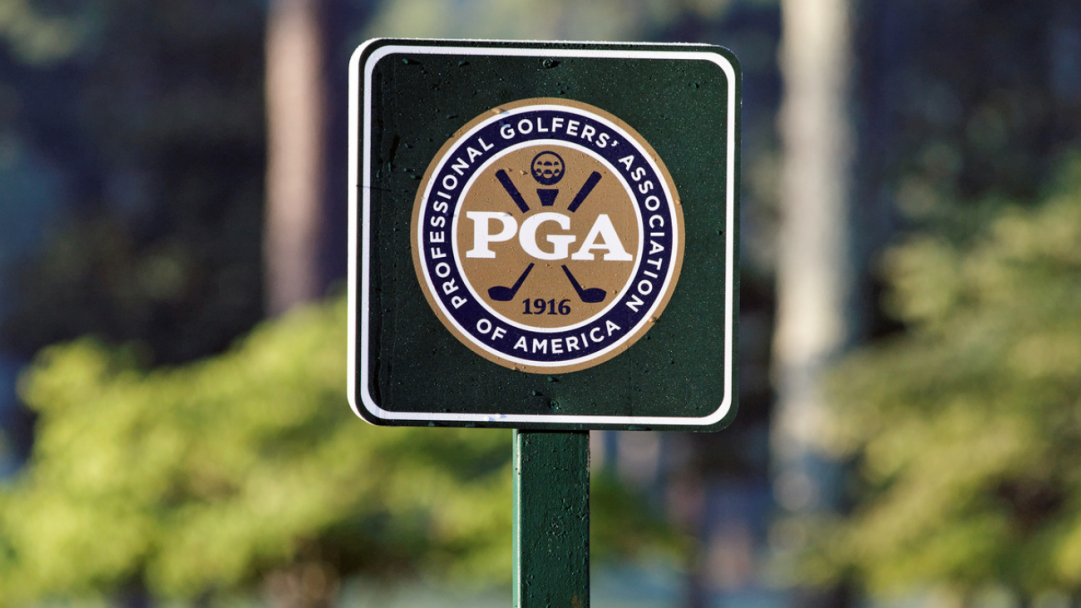 The PGA Tour was officially founded in 1929 but its true roots date back even further to 1916 when the Professional Golfers Association of America was formed. It is the flagship tour for professional golfers and it’s not even close. But the fledgling 1-year-old LIV Golf poaching top talent, the PGA Tour has been forced to adapt and go on the offensive.

The LIV Golf Tour successfully wooed some of the best golfers on planet earth including Dustin Johnson, Bryson DeChambeau, Phil Mickelson, Brooks Koepka, Cam Smith, Sergio Garcia, and others. Back in September, LIV Golf also brought on Spanish golfer David Puig who is one of the sport’s fastest-rising stars. He’d finished 3rd in the European Amateur and had an incredible collegiate career at Arizona State.

It remains to be seen if that was a ‘red flag’ for the PGA Tour that led to their latest announcement or if it was a coincidence. But on Monday, the PGA Tour announced a new talent pipeline for NCAA golfers.

In a press release, the PGA Tour announced two new opportunities for NCAA golfers to earn PGA Tour membership. The first chance is by earning the #1 ranked spot in the NCAA Golf and the other chance is a new program called PGA TOUR University Accelerated.

Juniors, sophomores and freshmen who achieve elevated benchmarks in college, amateur and professional golf can earn PGA TOUR membership through a new program called PGA TOUR University Accelerated. Once the benchmarks are met, the player would become a PGA TOUR member and eligible for all open, full-field events following the conclusion of the NCAA Championship. A detailed overview of PGA TOUR University Accelerated, including the threshold needed to earn PGA TOUR membership, is provided below.

The current #1 ranked golfer in the NCAA is Vanderbilt’s Gordon Sargent, a Sophomore, and this announcement must be music to his ears. He is averaging 68.68 strokes/round right now.

As you can tell from that list, the NCAA is a huge pipeline of talent for the PGA Tour and it makes perfect sense they’d want to streamline that a bit more.

The flip side of this is it now gives LIV Golf an opportunity to present those same golfers with long-term contracts akin to what they offer LIV’s stars. It’s evident that the NCAA’s top golfer has a great chance at performing well on the PGA Tour given recent history. So LIV Golf could identify this as a necessary talent pipeline in the same way the PGA Tour has, but there are no indications that anything like that is in the works yet.

Accelerated Points can be earned through the following achievements:

If that’s a bit confusing, you aren’t alone. Here they listed actual examples of how the golfers might earn points for any given event:

The PGA Tour will certainly benefit from streamlining this process of NCAA golfers making it to the Tour. It just remains to be seen if, how, when, and will LIV Golf equally take advantage of identifying the up-and-coming talent in the golf world.

Meanwhile in the LIV Golf world, there have been rumors of a Greg Norman exit as CEO. Rory McIlroy spoke up about it this week:

Rory McIlroy calls for Greg Norman to leave LIV Golf (!) for the good of the sport:

“I think Greg needs to go. I think he just needs to exit stage left.” pic.twitter.com/nVuMmOI98J

It is hard to imagine a LIV Golf Invitational without Greg Norman after just one season.