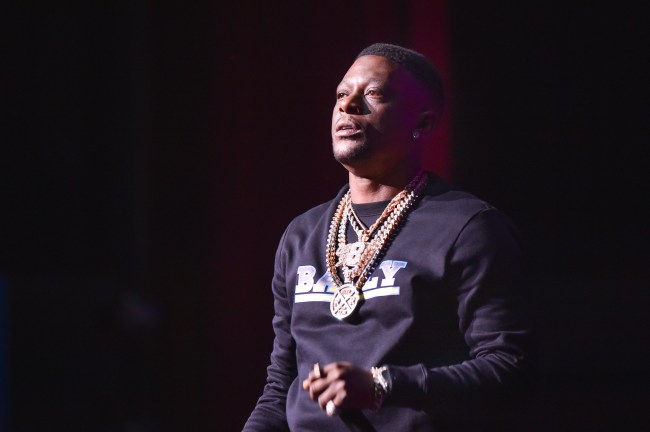 Last week, Dywane Wade and his wife Gabrielle Union announced their daughter Zaya was coming out as transgender in a video posted on social media showing Wade and Zaya discussing the importance of “being true” to oneself.

Meet Zaya. She's compassionate, loving, whip smart and we are so proud of her. It’s Ok to listen to, love & respect your children exactly as they are. Love and light good people. pic.twitter.com/G2lLVdD2VT

Wade would later go on Ellen to discuss about why the family decided to go public about Zaya’s transformation.

Me and my wife, my wife Gabrielle Union…we are proud parents of a child in the LGBTQ+ community and we’re proud allies as well,” “We take our roles and responsibility as parents very seriously.”

“Zion, born as a boy, came home and said, ‘Hey, so I want to talk to you guys. I think going forward I am ready to live my truth. I want to be referenced as ‘she’ and ‘her.’ I would love for you guys to call me Zaya,'”

“Now it’s our job to go out and get information, to reach out to every relationship that we have,” Wade said. “We’re just trying to figure out as much information as we can to make sure that we give our child the best opportunity to be her best self.”

Not everyone agrees with Wade’s decision to allow his daughter to come out as transgender. On Tuesday, rapper Boosie Badazz posted a NSFW rant saying Wade had gone too far for allowing his 12-year-old to “cut his dick off”. It is worth noting that Wade has not spoken about Zaya possibly getting gender transformation surgery.

I gotta say something about this shit, bro. Dwyane Wade, you gone too fucking far, dawg,” “That is a male. A 12-year-old. At 12, they don’t even know what they next meal gon’ be. They don’t have shit figured out yet. He might meet a woman, anything, at 16 and fall in love with her. But his dick be gone—how he gon’—like, bruh, you going too far, dawg.”

Boosie was immediately criticized for his rant toward the Wades

And if y’all don’t think Boosie is obsessed with penis y’all are crazy. Dwayne wade has yet to mention anything regarding a sex change and Boosie couldn’t wait to hop on the internet to plead that the penis of a 12 year old remain untouched. Sick.

Boosie & anyone agreeing with him is only proving how ignorant y’all are.. Wade hasn’t mentioned anything about a sex change & yet here’s Boosie talking about “don’t cut his dick off..” you can’t even get a sex change until you’re 18.. “what if “he” meets a woman when he 16?” Ok?

Boosie is the only one bringing up surgery. Nobody from the family made any mention about it, sooooooo pic.twitter.com/38QQVX684A