Ravens-Steelers Was Trounced By NBC’s Tree Lighting, Will Be Played At 3:40 P.M. EST On Wednesday After Third Rescheduling 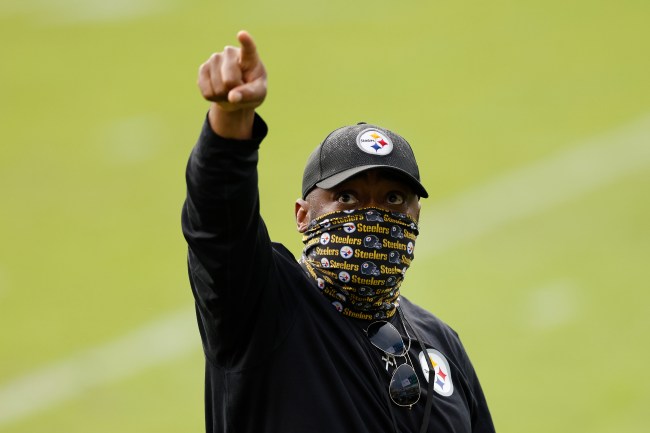 Week 12’s game between Baltimore and Pittsburgh finally has a final date and time. Both teams were slated to face one another on Thanksgiving night but was changed to Sunday, Nov. 29 after a COVID-10 outbreak occurred in Maryland, including running backs Mark Ingram and J.K. Dobbins. The AFC North matchup hung in the balance right up until the wire and was moved to Sunday as result of the positive tests. Sunday creeped closer and the game was moved to Tuesday. When Monday night rolled around, the NFL announced that the Ravens and Steelers will now play on Wednesday, Dec. 2 at 3:40 p.m. EST.

As a result of the shuffling, the Week 13 game between Baltimore and Washington will be pushed from Sunday, Dec. 6 to Monday, Dec. 7 at 5:00 p.m. EST.

NBC had rights to the Turkey Day bout, and retains those rights into Wednesday, which is how it should be. However, the network never expected a game to be played midweek and ran into a scheduling conflict— the primetime window is already booked bu the 88th annual Rockefeller Center Christmas Tree Lighting.

It's beginning to look a lot like… #RockCenterXMAS! 🎶 Watch the annual tree lighting Wednesday, December 2 at 8 PM ET on NBC. 🌟🎄 pic.twitter.com/DJ5SBxCjWQ

Performers include Earth, Wind & Fire, Dolly Parton, Leslie Odom Jr., and Brett Eldredge, and there was no way that the Peacock was going to let such an extravagant (read: perfectly average) event go to waste. It is frustrating for the league, surely, but it absolutely makes sense on NBC’s part.

And truthfully, having a little football to get us work-from-homers through the end of the day is a delightful treat.