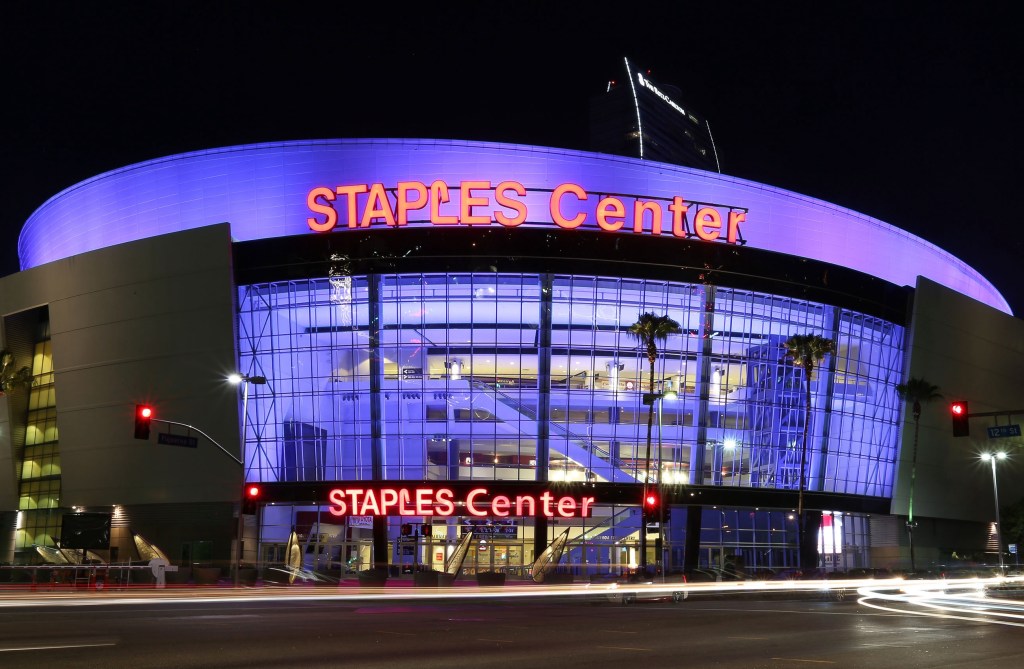 When news broke late Tuesday night that The Staples Center will renamed ‘The Crypto.com Arena’ beginning on December 25th it was like an atom bomb went off in the NBA world. I’ve yet to see a single person online come out and say this is a good name. Why? Because it’s a truly awful name for one of the NBA’s most famous arenas.

I’m 100% in the camp of ‘this is the worst name ever’ and at the same time, I can’t help but laugh at the fact that the arena is currently named after Staples. It’s an office supply store chain that I haven’t spent money at since I was a kid. Staples is virtually nonexistent in pop culture these days aside from having their name on the arena in Los Angeles.

The reactions on social media to this announcement have been A+ so let’s dive in and check ’em all out.

Staples Center – the iconic home of the Los Angeles Lakers and Clippers among others since 1999 – will have a new name beginning Dec. 25: https://t.co/lur8Hbuv0r Arena. It’s believed to be the largest U.S. venue naming rights deal to date.

im selling this tweet as an nft, please dont steal it. pic.twitter.com/F3FZdYHX1t

"I grew up with … Staples Center being the place to play & the place to be. It will definitely be weird. It’s the same location, but it‘s kind of stripping the history here… Good thing we won’t be here too long."

I’m mad online that they’re taking the name of my favorite office supply chain off the side of a building https://t.co/4tF4aS5nSt

I guess the flip side of this is ‘The Cryp’ is a pretty solid nickname. In due time, I’ll have no problems referring to it as The Cryp.