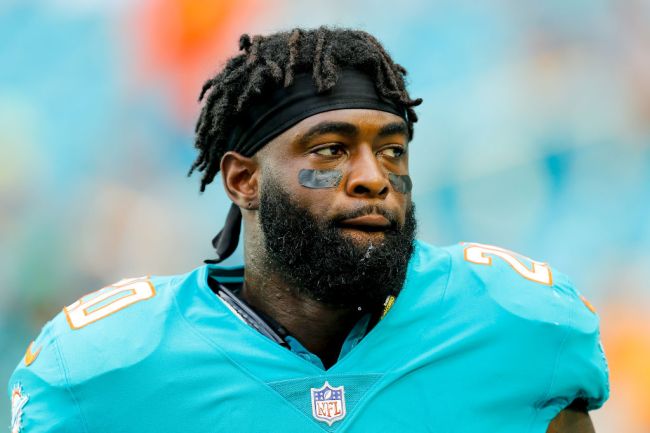 Former Miami Dolphins safety Reshad Jones was arrested early Wednesday morning after police said that they found him with a loaded handgun near a gas station in Davie, Florida just after 4:00 AM, according to the Sun-Sentinel.

Jones, who played in 128 games for the Dolphins between 2010 and 2019, was reportedly seen with a gun in his hand walking around gas station parking lots before police arrived on the scene. Davie police officer Clint Burns told the Sentinel that he noticed a handgun sticking out of Jones’ right front pants pocket. The report also stated that he appeared to be under the influence.

The report states Jones was difficult with authorities, unable to provide a concealed weapons permit and appeared under the influence of an unknown substance with a heavy odor of alcohol.

Jones was arrested at about 4:45 a.m. and charged with carrying a concealed weapon. He is no longer listed as an inmate at Broward County Jail, an indication he posted his $1,000 bond.

The Dolphins released Jones back in March. He was a fifth-round draft pick back in 2010 out of Georgia and was selected to two Pro Bowls (2015, 2017) during his career. He recorded 21 interceptions and 599 solo tackles throughout his time in Miami.