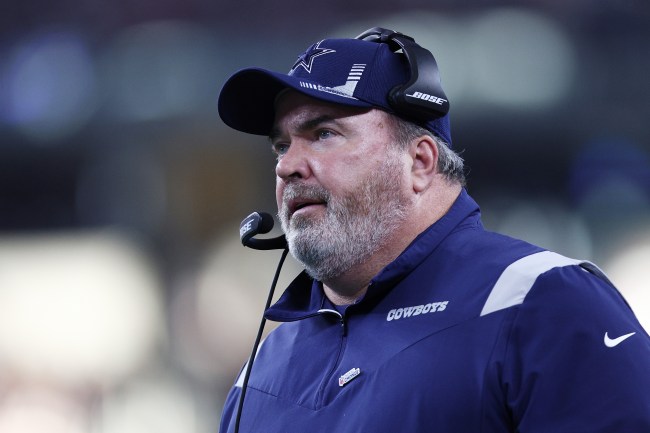 There are two schools of thought when it comes to how NFL teams should handle week 18 if their playoff positioning is already set. There are those who believe you play your guys to keep them ready, especially if you have a first round bye.

Then there are those who believe you should give your key players the week off to ensure they avoid injury. This week, it looks like Mike McCarthy is siding with the first group. On today’s “NFL Countdown”, we found out Rex Ryan believes that is a mistake.

"If you get Dak Prescott hurt, you're gonna get fired today. You won't even get a flight home."

It’s easy to see why Ryan feels this way. The Dallas Cowboys have nothing to play for today but pride and maybe to sharpen their offense. They are locked into their spot in the playoffs and will take on the second place team from the NFC West.

The only reason Mike McCarthy has to play the likes of Dak Prescott is because the offense once again struggled last weekend. They mustered only 301 total yards in the game and had only scored 7 points heading into the 4th quarter. They lost 26-22, stripping all meaning from today’s game.

It really doesn’t feel like it is worth risking any of the offense on a game like this. As much as McCarthy may be worried about the offense, it’ll be a whole lot worse if they suffer an injury to Dak or any of his supporting cast.

Hopefully today’s game goes by without incident, but if anything unfortunate happens, Mike McCarthy is going to find himself being questioned heavily.